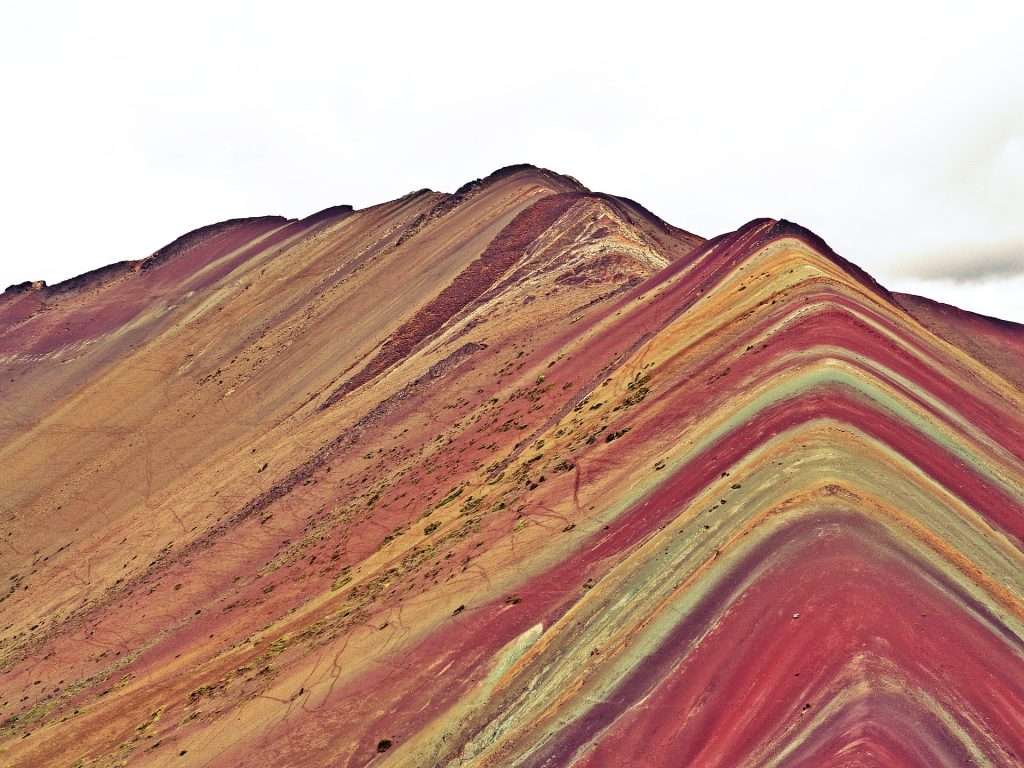 Usual and unusual suspects: what network analysis can tell us about climate policy integration

In one of the key scenes of the legendary film Casablanca (1942), Captain Louis Renault orders his police officers to “round up the usual suspects” instead of arresting the culprit, Rick Blaine. Those of us concerned with climate change are frequently doing the same. Even though policy action on adaptation or mitigation is not a crime, we tend to think in terms of ‘usual suspects’ when we look for the climate champions or for those holding the key to change. We tend to ignore the ‘unusual suspects’, the ones that are invisible or unheard but that can make or break climate action. Policy network analysis can help identify them.

Policy network analysis looks into the interactions of the actors involved with, or affected by, policy processes. It answers questions such as who communicates with whom, who collaborates with whom, which actors exchange resources, and which actors depend on which others. It reveals the social patterns, interdependencies and power relations through which policy is elaborated and implemented. It shows who is dominant and who is isolated, as well as who are the mediators that can foster new collaborations or relationships between different groups (also known as ‘brokers’).

A network analysis of climate change policy processes that includes both adaptation and mitigation interactions helps identify the barriers and opportunities to effective climate policy integration. But what is climate policy integration and why do we need it? A particular climate action can produce co-benefits for adaptation, mitigation and sustainable development, but can also have unintended consequences for these other domains. This is especially true in the land-use sectors, such as agriculture and forestry.

To document the interactions among actors involved with climate change policy processes (both adaptation and mitigation) in Peru, we conducted a survey and semi-structured interviews with representatives of 76 different organizations.

Our results, published in Climate Policy, showed that the usual suspects in national climate policy processes – national government organizations, foreign agencies and intergovernmental organizations – were the most central in both the adaptation and mitigation policy domains of our case study. A central actor in our study means that many other actors have indicated relational ties with this particular actor. As a group, national government organizations topped this type of centrality, indicating national ownership of the climate change agenda in Peru, as well as a good level of institutionalization of climate change responses.

We found many organizations from different groups to be well-positioned in the network for brokering relationships between the two domains of adaptation and mitigation. Many top inter-domain brokers were national government actors and international organizations that had a good brokerage position in both adaptation and mitigation, or at least in one of the two domains.

But there were some unusual suspects as well that were also in good brokerage positions. These unusual suspects were not brokers in any of the two domains separately, and nor did they exhibit a notably high centrality in one or both domains (e.g. a regional government organization and a producers’ association). Despite their low profile in adaptation and mitigation domains, they were particularly important as mediators across adaptation and mitigation because they were the only potential links between several actors across the domains that might otherwise remain unconnected.

Policy network analysis is a relevant approach for assessing the integration of policy processes. This approach can help identify all the suspects that can foster linkages between domains, as well as the structures of power that can support or hinder more effective and just implementation of climate policies and measures.

Bruno Locatelli is a researcher in environmental sciences with the University of Montpellier (France), CIRAD (Agricultural Research for Development) and CIFOR (Center for International Forestry Research).

Emilia Pramova is a research consultant focusing on socio-ecological systems and climate change with CIFOR (Center for International Forestry Research).