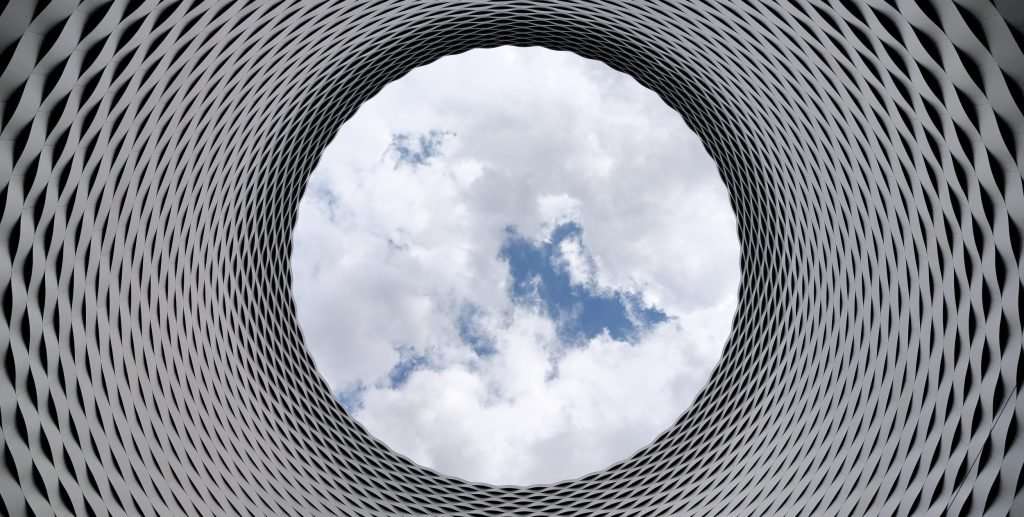 Carbon Contracts for Differences (CCFD) are one of the elements of the policy package developed by the Climate Friendly Materials Platform (CFMP) in order to help decarbonise European’s industry while preserving its competitiveness. CCfDs may also be an important component of Resilient Recovery Funds (and have been already included in the German national hydrogen strategy and drafts of the forthcoming Green Deal Recovery Package).

Carbon Contracts are contracts by which a public administration or a private agent agrees with another agent on a fixed carbon price over a given period. If formulated as a strike price over a carbon market price (a two-sided option) they become Carbon Contracts for Differences. As may be seen in the following figure, if the carbon market price is lower than the strike price, the agent receives the difference. If the market price is higher, the agent has to return the additional revenue to the counterpart (e.g. the government).

CCfDs serve two purposes: removing the large long-term uncertainty associated to carbon prices (even with a Market Stability Reserve), hence reducing financing costs; and also conveying a premium over expected carbon prices, as a way to support emerging technologies. In addition, when signed by governments, they act as a commitment device to keep carbon prices high (since that reduces the cost of the contracts). In order to avoid potential pitfalls, we propose that these contracts are awarded only to specific projects.

As usual, the way CCfDs are implemented will determine their potential success. Here there are two major issues: the geographical scope, and, if implemented at the national level, their compatibility with state aid rules.

Ideally, the geographical scope should be European. This would be consistent with current climate policies and prevent distortions among national industries. However, this would require EU-specific funding, and on a more political basis, would require Member States relinquishing their competences over a very important decarbonisation/competitiveness/industrial policy element. Therefore, it seems more likely or practical that CCfDs will be awarded on a national basis, which of course makes them subject to state aid rules, and would require a certain degree of harmonisation among Member States.

Nationally-awarded CCfDs confer an advantage on a selective basis to specific companies or sectors, and therefore must comply with state aid rules. According to the current ones, this is possible if they go beyond the current level of environmental protection, and if they are awarded through a competitive process, which is actually the current CFMP proposal: a well-designed, technology-neutral tender that ensures competition and removes the information asymmetry between the government and industry.

CCfDs also presents several opportunities for synergies with other elements of the CFMP policy package. For example, CCfDs might be awarded automatically as part of a tender for Green Public Procurement (GPP), to make the support for greener options more explicit. Or they could be awarded automatically (but not exclusively) to projects selected for EU or national innovation funds. CCfDs can also complement consumer-based policies, such as carbon taxes or the climate contribution proposed by the CFMP: policies penalizing the use of carbon-intensive materials favour low-emission options and therefore improve the business case for projects eligible for CCfDs. Finally, CCfDs could be coupled with a renewable contract for differences or power-purchase agreements, thereby addressing and hedging the risk of the two components of decarbonisation: energy inputs and emissions outputs. In all cases, care should be taken to prevent over-subsidisation and to address potential market interactions.

We do believe that CCfDs are a very powerful tool for helping European industry transformation during the first stages of the transition period towards a low emission economy, and that the current discussion about a green recovery provides a great opportunity for their quick implementation.

Pedro Linares is Professor of Industrial Engineering at Universidad Pontificia Comillas, Director of the BP Chair on Energy and Sustainability at Comillas and Researcher at the university’s Institute for Technology Research (IIT-Comillas).