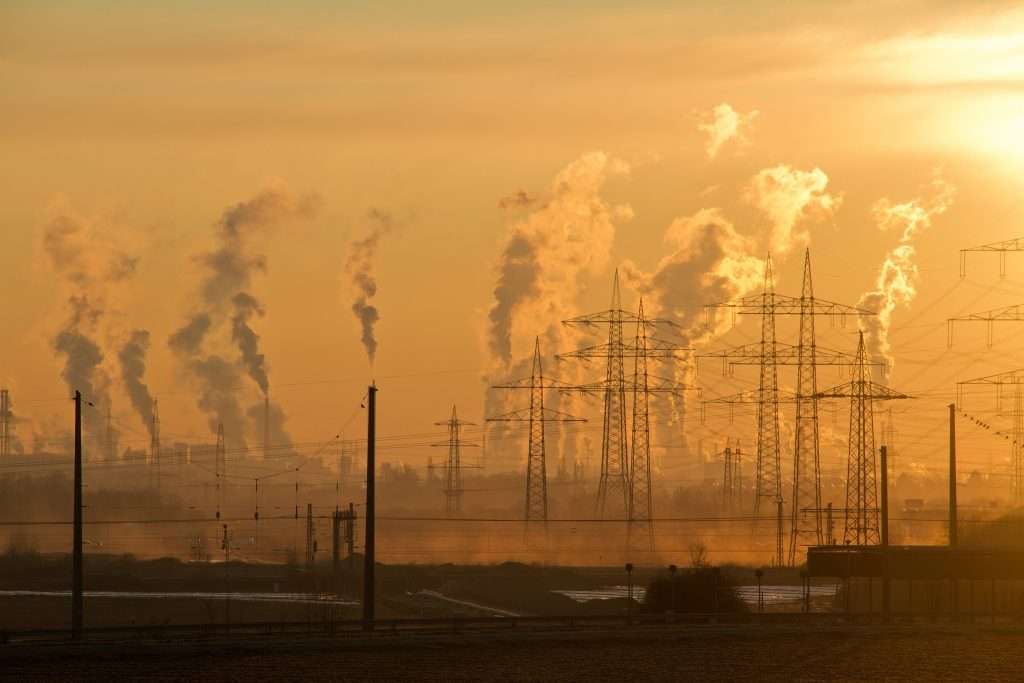 With the recent news that the UK and Ireland have committed to carbon neutrality by 2050, and the EU considering the same, many are very aware that this could mean an even bigger role for active removal of carbon dioxide from the atmosphere. There is, of course, plenty of controversy around this, which isn’t our place to cover here – see here and here for some good points. But whether you agree with these ideas or not, we still need to understand the policy landscape. A major concern is that whatever the state of readiness of negative emissions technologies or ‘NETs’, the policy frameworks that would be needed to implement CO2 removal are almost non-existent. However, as we show in a new paper in Climate Policy (Cox and Edwards 2019), there may be more policies for carbon dioxide removal already in existence than we previously thought.

Usually, when discussing CO2 removal, the only policy which really gets mentioned is carbonpricing. There is some excellent modelling work out there which calculates optimal carbon prices which would help pay for these technologies. But if experience has taught us one thing about policies, it’s that they probably won’t be ‘optimal’. Policies exist in a complex overlapping patchwork, and tend to reflect national or even local priorities. Therefore we asked ourselves: what does this patchwork look like at the moment? And what policies exist outside of the realm of direct climate-change mitigation which might be relevant to carbon dioxide removal?

We focused on three proposals: bioenergy with carbon capture and storage (BECCS), Direct Air Capture,and Enhanced Weathering. These are novel, ‘engineered’ proposals, so the existing policy landscape is fragmented. What we found was a wide range of policies in existence all over the world which might provide some revenue for these three proposals, from agricultural credit schemes, to energy capacity mechanisms, to ocean protection funds. The paper explores the landscape of existing policies, using examples from as many locations as possible. It’s not just about incentives either – there are also plenty of policies out there which provide regulations, and those which could create barriers, whether it be a confusing fertiliser policy regime, trade-offs with energy security objectives, or a lack of clarity about who actually owns the sub-soil.

Overall, if a technology provides benefits for a sector, there are usually policies in place which provide revenue. BECCS would create energy, but the problem is that most existing energy policies don’t encourage long-term storage of the CO2 produced. Policy silos don’t help – in many countries, responsibility for reducing emissions sits with the environment department, whereas responsibility for things like bioenergy sit with the energy department, and these departments sometimes have very different priorities when it comes to climate change. The storage conundrum also exists for direct air capture, which runs the risk of being used to simply extract more oil. Therefore policies such as the new tax credit system in the US need to focus on what happens to the carbon – a certificate scheme could vary their payments according to how long the carbon will be stored. Overall though, direct air capture may depend very much on climate change policies, because it only offers one core benefit – removing CO2 from the atmosphere.

Enhanced weathering, on the other hand, interacts with many sectors, which could provide revenue from many places and at many scales. However, this can also be a problem – government departments tend to each have their own priorities, and could create barriers where they clash. In many food-exporting economies, agriculture is a priority sector with strong lobbying power, meaning that enhanced weathering will need to align well with existing agricultural objectives. Also, enhanced weathering on a large scale might rely on mining for rocks. We argue that this is not pragmatic – in areas with well-developed regulatory frameworks, opening a new mine is extremely challenging and expensive, and in areas with less regulation, it’s often unethical. Enhanced weathering should focus on areas where there is a local supply of waste material, for instance from an existing mine.

We end by proposing some simple policies which could be implemented in the short-term (we’ve already exhausted our word limit for this blog, so I’m afraid you’ll have to readthe paper for more detail!). Overall though, it’s clear that the policy patchwork for carbon dioxide removal is so much more than just carbon pricing.

Dr Emily Cox is a researcher in environmental  policy and social psychology at Cardiff University.

Neil Robert Edwards is Professor of Earth System Science at the Open University.