With its very long-term and globally distributed effects, mitigating climate change runs up against two of the strongest forces of political and economic reality: short-termism and self-interest. These obstacles play a large part in the difficulty of creating and implementing an effective international agreement for global mitigation. Considering the progress to date and the emission gap that needs to be closed to reach the well below 2°C global warming target, this is proving to be a losing battle. Could this conflict be resolved? 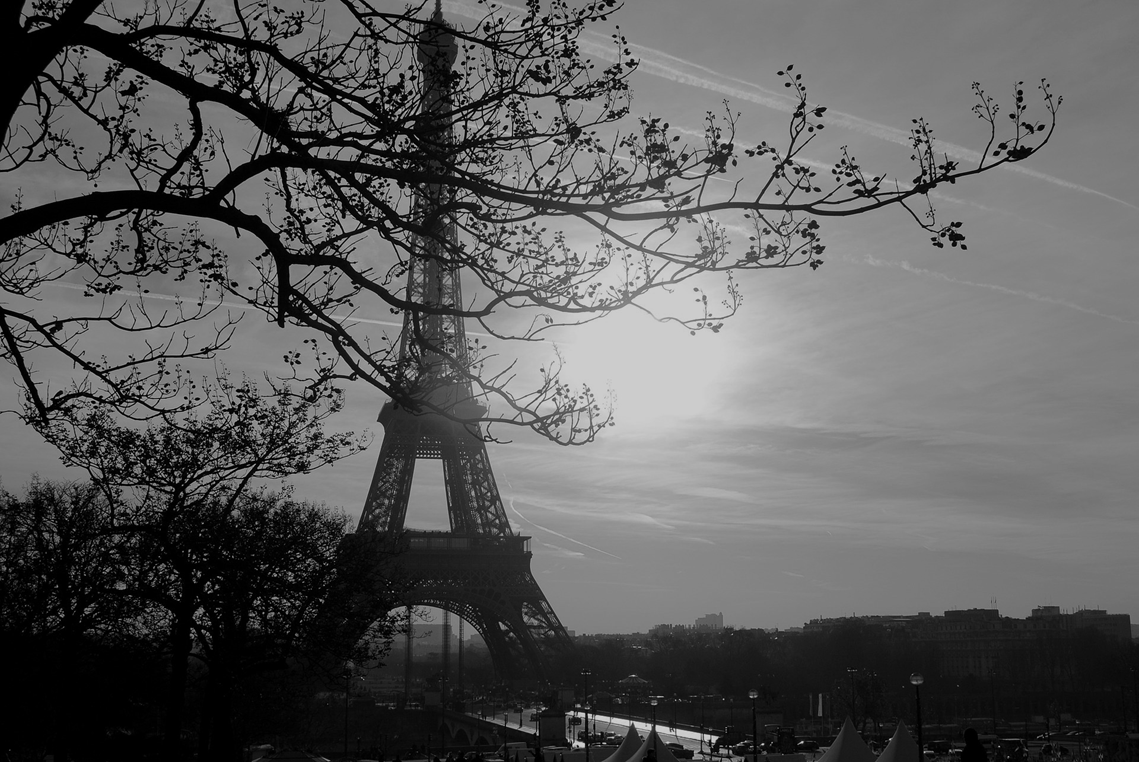 A new paper published in Climate Policy describes an international framework that harnesses the short-term and national interest dominated priorities of governments to drive climate action. The framework uses a mechanism that offers meaningful short-term financial incentives to national governments to promote policy action and deliver carbon emission reductions against a benchmark. The financing of the performance payments relies on borrowing from private investors. Participating countries repay these liabilities in the long-term based on a pre-determined allocation among them. Agreeing emission benchmarks and the allocation of future costs among countries undoubtedly has its challenges; however, it is arguably easier than agreeing the near term emission caps or the allocation of a carbon budget among countries.

The framework offers a number of important advantages. First, it decouples taking action from its financial costs, as the sharing of future liabilities is pre-determined and hence independent of which countries reduce emissions and receive the results-based payments. This transforms countries’ incentives and turns mitigation efforts, currently characterised by individual costs and shared benefits, into a situation with individual benefits and shared costs. Second, the debt financing of incentive payments pushes mitigation’s financial costs into the future, thereby more closely aligning them in time with their climate benefits. The motivation of short-term financial gain improves the prospect of governments taking action. Concerning the debt created, as long as the costs of today’s mitigation are smaller than the future costs and risks of no mitigation, it is preferable to the impact and burden of a warmer climate. Third, the framework raises substantial amounts of private capital and distributes them to countries, which can help fund investments to decarbonise economies and can help secure the necessary political and public support. As a result of these advantages, the framework can boost political commitment and an effective global climate change mitigation strategy.

The paper also presents a potential pilot scheme with a more limited emissions scope. Hydrofluorocarbons (HFCs) are an attractive candidate for such a scheme due to the high cost-effectiveness of their replacement; countries’ existing HFC commitments under the Kigali Agreement of the Montreal protocol; the institutional strength and track record of the Montreal Protocol; and the significant climate benefits HFC emission reductions beyond the Kigali obligations could deliver. The much more limited financing requirement of such a scheme offers the possibility of an alternative financing mechanism, one relying on carbon credit investors instead of a new international agreement and government support, which could speed up its implementation.

Beyond the Climate Policy article, the proposed framework and the HFC Fund are also the subject of the Climate Moonshot Initiative.

Arpad Cseh is Founder of the Climate Moonshot Initiative