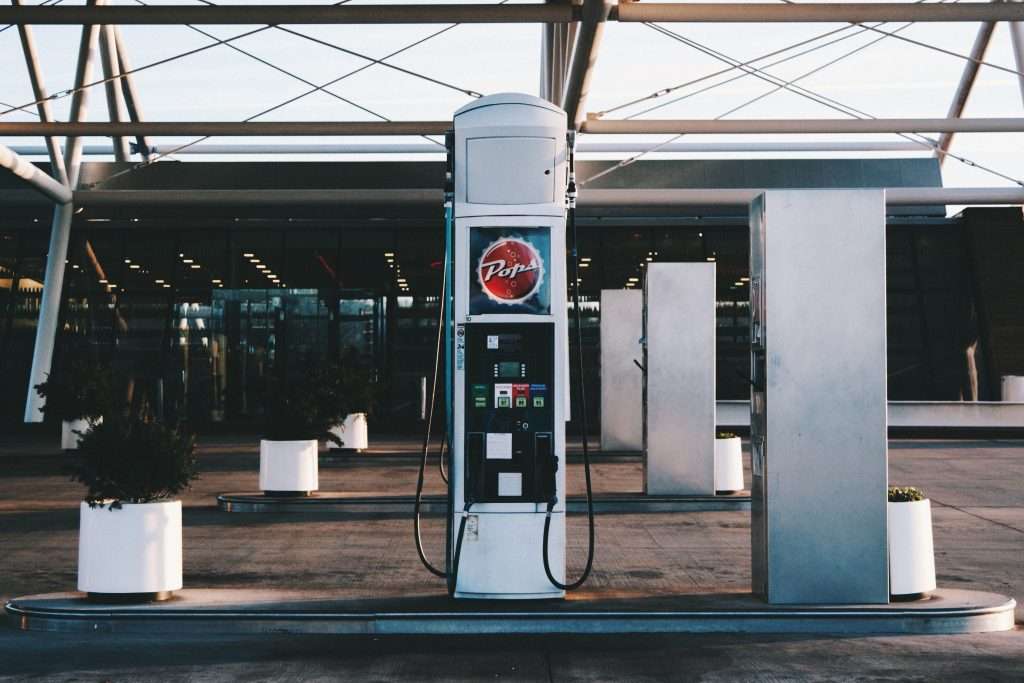 The elephant in the room: fossil fuel non-proliferation

There is a huge elephant in the world of climate policy that no one wants to name. The burning of fossil fuels is the primary cause of the current climate crisis. And yet the Paris Agreement, the landmark accord which is meant to keep the world from passing warming of 1.5 degrees, does not even mention them. We need a new approach which puts front and centre the increasingly obvious need to leave the majority of remaining reserves of fossil fuels in the ground.

The science couldn’t be clearer. The latest findings of the Intergovernmental Panel on Climate Change (IPCC) Special report on Global Warming of 1.5 degrees (SR15) call for carbon emissions to be cut overall by 45% by 2030. At the time of writing, however, global demand for coal, oil and gas are all growing, with fossil fuels accounting for 81% of energy use and the International Energy Agency projects that total fossil fuel use will rise for decades to come. Yet Carbon Tracker suggests that even to keep warming below 2˚C, 80% of coal, oil and gas reserves are now un-burnable.

These parallel those of the nuclear NPT: non-proliferation (an agreement not to exploit new reserves), disarmament (the managed decline of existing fossil fuel infrastructures) and peaceful use (the financing of low carbon alternatives through a Global Transition Fund). A process towards this end could start with an assessment of existing reserves, as well as agreement on the principles for the sequencing of production phase-down targets across countries and fuel types, with the aim of aligning fossil fuel use with the Paris Agreement’s 1.5°C warming threshold. Commitments to phase-out fossil fuels in the form of national targets and timetables could be sequenced reflecting countries current emissions, historical contributions and capacity to transition to alternative energy sources.

The means are already available to undertake both a global mapping and assessment of those fossil fuel reserves which, if burned, would carry us across the 1.5°C warming line and the monitoring and verification of commitments to leave them in the ground. A global inventory of supply-side actions that countries commit themselves to could be established while negotiations proceed in order to build up momentum. These would be actions which Parties would also list as part of their NDC commitments under the Paris Agreement to raise the level of ambition.

The basis of political support for such a Treaty lies in countries vulnerable to the effects of climate change, as well as among those countries already taking supply-side actions that want to multilateralise such efforts to avoid free-riding by others, and a whole host of businesses, cities, civil society organisations and others that have committed to divesting from fossil fuels and resisting new fossil fuel investments. Key NGOs, civil society leaders and politicians such as former UK Climate and Energy Minister Ed Davey have already expressed support for the idea.

Political momentum is building behind the idea of supply-side climate policy. At the national level, there have been bold moves by governments to leave fossil fuels in the ground including recent moratoria on new oil exploration and production announced in 2017 and 2018 by a number of countries such as New Zealand, France and Belize, as well as Costa Rica, which has a moratorium on oil exploration in place that has been extended to 2021. A new global Fossil Fuel Non Proliferation Treaty could provide a transparent and fair means to stop climate breakdown. Let’s face up to the elephant in the room.

Peter Newell is Professor of International Relations at the University of Sussex and co-founder and research director of the Rapid Transition Alliance.

Andrew Simms is a research associate with the Centre for Global Political Economy at the University of Sussex and Fellow at the New Economics Foundation .