The Battle of Economic Structure and China’s Future Carbon Emissions

For global climate change, a big challenge is that China (specifically Mainland China as referred to in this blog post) has been rapidly growing to become the world’s largest energy consumer and CO2 emitter, now equivalent to the combined size of the United States and the European Union. A bigger challenge is that China is still a developing country, with its GDP per capita trailing those in developed economies by two generations to potentially lead to much greater emissions.

In the Intended Nationally Determined Contributions (INDCs) for the Paris Agreement, China vowed to peak CO2 emissions by around 2030. How China drives itself into a developed economy in the coming decades could be one of the most significant factors in determining the extent to which the world might curb climate change. 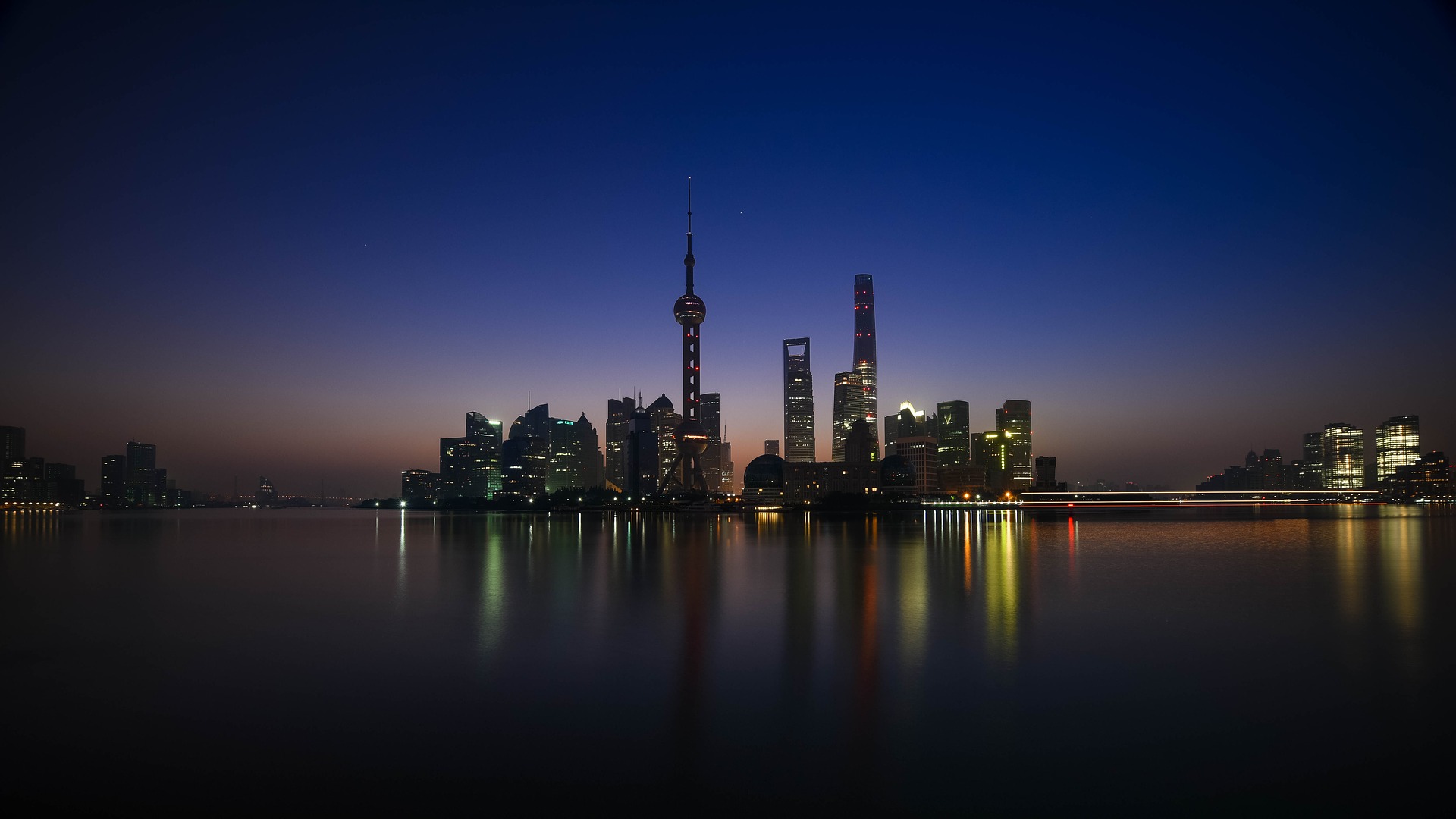 A country essentially has two complementary strategies to control CO2 emissions while developing its economy:

In a recently published article in Climate Policy we focus on the second strategy, assessing the potential trajectories of China’s future CO2 emissions that correspond to the possible changes in economic structure, when China grows from developing into a developed economy.

Other than the production-based accounting method, GDP could also be accounted for from an expenditure perspective to include consumption, investment and net export. Our study ensures that CO2 emissions are more accurately allocated to economic activities, but the corresponding GDP mixes the production and expenditure-based accounting methods, while earlier studies maintained the integrity of GDP accounting but compromised that of CO2 emissions.

The current Chinese economy differs from other developed ones, notably due to its significantly smaller shares of tertiary sectors and private consumption. Secondary sectors, in particular manufacturing, tend to be more energy and CO2 intensive, and China’s expected shift toward tertiary sectors could help bring its CO2 emissions under control. Furthermore, private consumption will rebound to squeeze the share of investment in the coming decades. Although the convergence to developed economies from the two perspectives is widely expected, the pace and destination could be of great speculation.

In this article, we have no intention to participate in the debate on China’s future path of economic structural transformation. Instead, we establish five scenarios to project the possible trajectories of China’s future CO2 emissions, each representing the historical path of a developed economy in East Asia (including Japan and the Four Asian Tigers: South Korea, Hong Kong, Singapore and Taiwan). These economies generally have much greater shares of tertiary sectors and private consumption. For example, in 2014, the shares were 48% and 38% in Mainland China, 72% and 61% in Japan, and 93% and 66% in Hong Kong. For each scenario, we pick a historical year when the corresponding economy most resembled China’s current economic structure. Then the Chinese economy will follow the same path from the selected base year in each scenario.

Given the planned changes in sectoral energy and CO2 intensities, de-industrialisation is a key structural change for China to achieve the 2030 peak emission goal. Following Hong Kong’s pathway would fully achieve the target; Taiwan’s pathway implies a rebound after 2028; Japan and Singapore’s pathways would lead to a delayed peak; and South Korea’s pathway would fail to achieve a peak. In addition, the scope for China to make an additional contribution to global efforts to maintain the two-degree trajectory would be limited because its share of global CO2 emissions has already gone significantly beyond its shares of global population or GWP (Gross World Product).

Yuan Xu is an associate professor in the Department of Geography and Resource Management and leads the Environmental Policy and Governance Program in the Institute of Environment, Energy and Sustainability at The Chinese University of Hong Kong.

Tin Fai Kwok is an MPhil student in the Department of Geography and Resource Management at The Chinese University of Hong Kong.