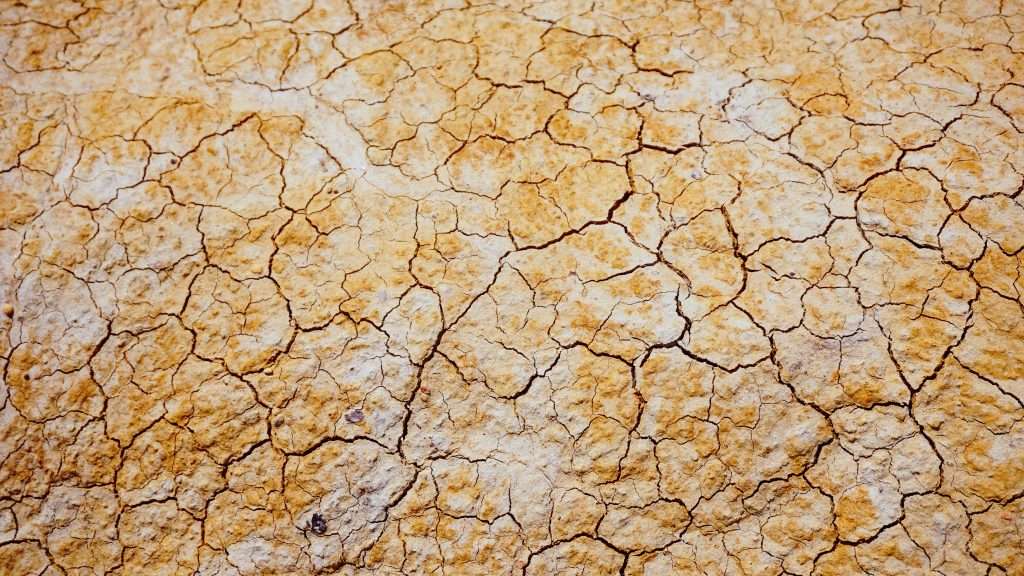 Since the adoption of the Paris Agreement in December 2015, global CO2 emissions continue to rise.  The Paris goal of limiting global temperature rise below 2oC above pre-industrial, let alone 1.5oC, looks very far from likely.  A delay of mitigation actions is prompting some scientists to consider more seriously the speculative idea of temperature ‘overshoot and peak-shaving’ as a possible strategy to meet the Paris goal.

This strategy is built on speculation of two different “geoengineering” technologies—temporarily using solar radiation management (SRM), combined with large-scale deployment of carbon dioxide removal (CDR).  This sounds politically appealing or convenient because, despite delayed emissions reductions, it can keep alive the promise of achieving the Paris temperature goal.

In our new paper, however, we argue that this strategy comes with a risk of an escalating ‘climate debt crisis’.  We explain our position using the logic of debt and the analogy of subprime mortgage lending.  The notion of debt—a promise to pay back in the future—is useful to understand the nature of overshoot and peak-shaving strategy.  It is essentially a temporary strategy to defer the burden of near-term mitigation, resting on a promise of CDR and SRM to compensate for delayed mitigation.

Overshooting is borrowing carbon emissions (‘emissions debt’) to avoid near-term mitigation by promising to pay off later through large-scale CDR.  Peak-shaving on the other hand is borrowing global temperature (‘temperature debt’) through temporary SRM to cancel the warming from excess emissions until the point when no further borrowing, of either sort, is needed.  As such, a combined overshoot and peak-shaving strategy will place the world in a double debt: ‘emissions debt’ and ‘temperature debt’.

If successful, such leverage will generate a great return; but if we fail to pay back an emissions debt, this will lead to the situation in which the temperature debt has to be extended indefinitely by continuing leveraged investment in SRM’s warming-offset.  Otherwise, we will be forced to file for ‘bankruptcy’, i.e. a sudden termination of SRM and the following dangerous spike in warming.

A critical question then becomes: How credible is the promise of paying off an emissions debt by large-scale CDR?  The answer to this question is crucial because a swift, massive deployment of CDR technologies is the only way out of the ‘climate indebtedness’ in an overshoot and peak-shaving strategy.  Here, the analogy with subprime mortgage lending is most useful for understanding the riskiness of such strategy.

Insomuch that overshoot allows slow rates of mitigation by promising that delays can be compensated later through net negative emissions, it looks like borrowing an adjustable-rate subprime mortgage loan.  Importantly, overshoot should be rated as a subprime loan because its repayment depends on the unproven promise of large-scale CDR deployment.  Large-scale CDR has no assurance of solvency, so its credit rating must be scored accordingly.

Our paper doesn’t provide any new empirical findings.  Instead, we offer a new framing to understand the nature of overshoot and peak-shaving scenarios.  The language of debt and housing loan can help us capture clearly the risk of this speculative strategy.  The word ‘speculative’ thus has a double meaning: this strategy is not only built on a speculation of emerging technologies (CDR and SRM) that don’t yet exist; it is also by its nature a high-risk speculative investment.

Shinichiro Asayama is a JSPS Research Fellow at Faculty of Political Science and Economics, Waseda University, Japan and a Visiting Scholar at Department of Geography, University of Cambridge, UK.

Mike Hulme is a Professor of Human Geography at Department of Geography, University of Cambridge, UK.