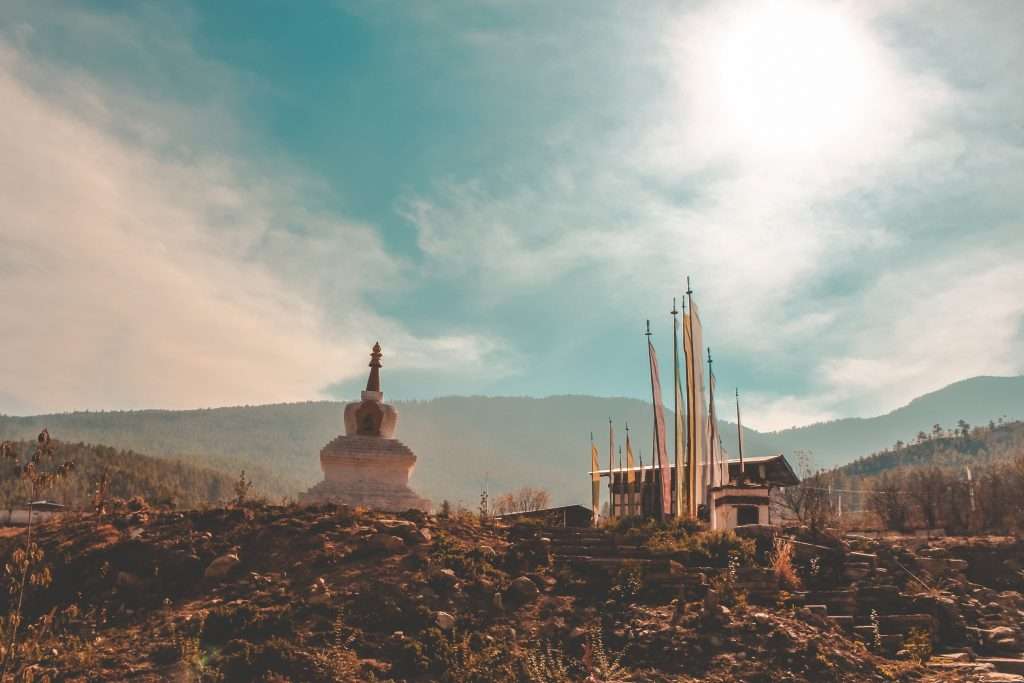 The need for action on climate change is now hotter than ever before – the Greta Thunberg movement is demanding more from leaders, policy makers and stakeholders even as climate change action is recognized as one of the 17 Sustainable Development Goals (SDGs). There are a few countries, including Bhutan, which have pledged for carbon neutrality, an arguably ambitious target that could lead to a 1.5°C world. Our article in the Climate Policy Journal exposed the underlying issues faced by Bhutan, a tiny emerging nation in the Himalayas best known for its Gross National Happiness (GNH) strategy. Bhutan appears to have the pre-conditions such as its pro-environmental institutional framework as well as resource advantages (eg. forest cover and hydropower potential) to pursue carbon neutrality. Our article, however, shows that there are convergent and divergent viewpoints among key stakeholders in terms of measures and available resources, and there is a risk that a complacent outlook is emerging. In this blog post I examine the risks from this complacent outlook and the divergent viewpoints.

At present Bhutan has an adequate ‘development space’ – emissions are at 2.4 million tonnes, which is just a third of the carbon neutral budget of 6.3 million tonnes. However this is mostly due to the carbon sink capacity provided by its forest cover, and less to do with mitigation efforts even as Bhutan is at the early stage of economic development. But emissions are rising notably from fossil fuel consumption in the transport and manufacturing industries. Mitigation efforts invariably incur costs, which will shake the budgetary allocations for other development needs. A “green-growth” mantra is yet to become the mainstream despite the emphasis placed on it by Bhutan’s economic development policy. Is there room for complacency? The divergent viewpoints exposed in our research indicate that policy interventions for future carbon neutral pathway will be contested and retaining the pledge won’t be as easy as when the pledge was declared. This complacent outlook could underestimate the need for aggressive policy interventions and decades later – when the planet will be much hotter – this could be looked back on as the time when more action was needed

Even as Bhutan wants to expand its economic growth avenues in light of its middle-income aspirations, environmental debates are emerging between different interest groups (eg. ecotourism vs hydropower development).  Debates around equitable development could surface as well (eg. rural vs. urban; polluting industries vs. general public welfare), while resistance towards Bhutan’s ambitious environmental goals could arise. For instance, a cautionary note was raised during interviews for our paper around the potential of Bhutan’s overly ambitious environmental goal becoming a dis-service to the Bhutanese citizens. These debates could take the challenges of carbon neutral pledge to a new level not anticipated at present, which could test the use and application of Bhutan’s GNH policy screening tool. There is an emerging view that advocates  being happy, rich and green rather than happy, poor and green – a legitimate concern in light of the SDGs on decent living standards and action on climate change and environmental conservation. Perhaps Bhutan could see sustainable development as development that provides ‘net benefit’ if it wants to remain carbon neutral and happy as well as become rich. Such integrated goals could minimise the ‘adaptation deficit’ being faced by Bhutan even as it upholds its ambitious mitigation policy.

The co-authors of the article in CPJ have not contributed to this blog post. Read the full article here.

Dorji Yangka is a PhD student awaiting for his degree conferral in August 2019. His PhD is on the interplay between economic growth (GDP), carbon neutral pledge (GHG) and well-being (GNH for case of Bhutan) – the 3G model for the future sustainability of Bhutan.