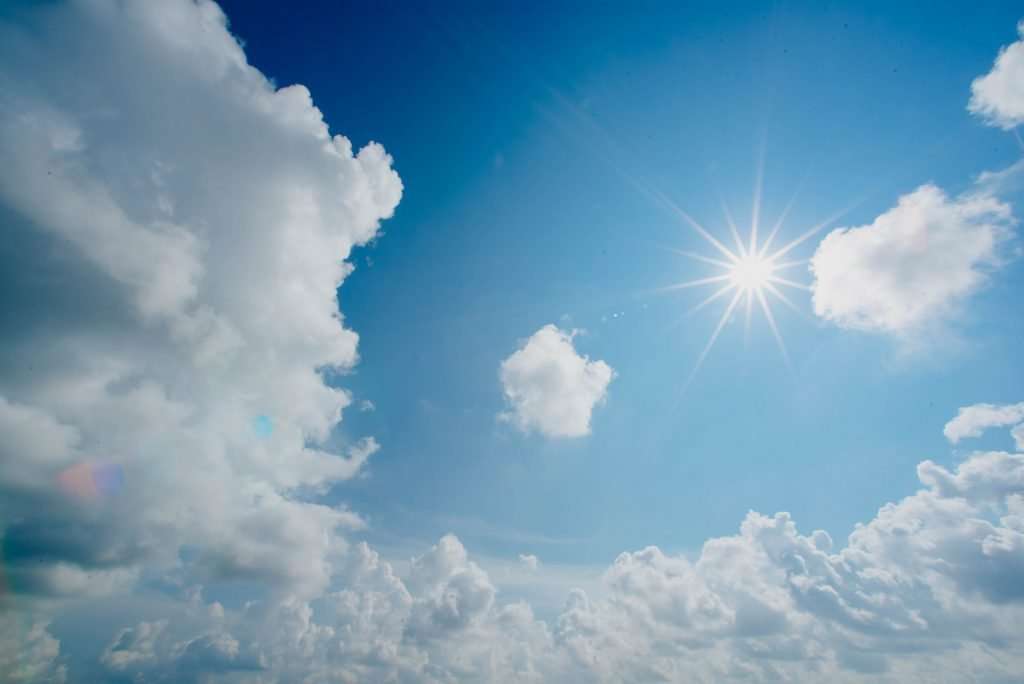 Solar geoengineering – or technological interventions to reflect a small portion of incoming sunlight to partially offset the effects of climate change – is a controversial, challenging, and risky proposition.  While its science and engineering aspects present numerous technical difficulties, its governance dimensions—making decisions about whether and how to use this technology—will be even more challenging.  Two of the most significant governance problems for solar geoengineering are likely to be resolving international disagreements over whether to deploy it, and compensating countries that might be harmed as a result of its use.

In a new article published in the journal Climate Policy , David Keith and I propose a novel approach to addressing these issues.  We begin by recognizing that one or more countries attempting to implement solar geoengineering against the objections of key states would probably not succeed.  Opposing states would have a large suite of tools—trade and financial sanctions, diplomatic isolation, cyber attacks, etc.—they could employ to raise the costs of unilateral deployment far above the direct, near-term benefits any country could expect to gain.  This means that states that want to deploy solar geoengineering will have strong incentives to meet other countries’ concerns.

An obvious way to meet such concerns is through side payments, including compensation.  Yet in climate policy, conventional compensation via liability has run aground on the issue of causation (among others): legal liability is based on a determinist, mechanistic conception of causation, whereas climate science rests on probabilistic causation.  For this and other reasons, liability has faded from discussions of loss and damage at the UNFCCC and was excluded from the Paris Agreement altogether.

Parametric insurance offers an alternative form of compensation.  Parametric insurance works using objective environmental indicators: if rainfall, for example, exceeds a predefined threshold, policyholders receive payouts automatically regardless of the cause.  Over the past dozen years, sovereign states have joined together to create three regional multilateral risk pools based on parametric insurance—in the Caribbean, Africa, and the Pacific—covering multiple climate-related disaster risks like floods, droughts, and cyclones, and have delivered millions of dollars in payouts.

We propose coupling parametric insurance to solar geoengineering to address objections to deployment rooted in uncertainty about outcomes.  In simplified terms, those states proposing deployment could back parametric insurance policies at reduced rates compared to the higher prices expected under future climate change.  In exchange for buying insurance at reduced rates, countries would drop their opposition to deployment.  If solar geoengineering worked as anticipated, opposing states would benefit from both reduced climate risks and reduced-rate climate risk insurance.  If solar geoengineering failed, these states would receive compensation from a risk pool underwritten by those countries supporting deployment—this would create a powerful incentive for proposing states to reduce uncertainty about outcomes as much as possible through research.

Negotiating a solar geoengineering parametric risk pool would encourage states to articulate their specific objections regarding the distribution of benefits, costs, and risks tied to particular deployment schemes, in a way that would operationalize these concerns in the form of insurable risks that could then be transferred and compensated.  A multilateral parametric risk pool would entail its own problems (such as “basis risk” or the possibility that payouts fall short of actual losses), and leave some objections to solar geoengineering unaddressed.  But it also offers a new approach to facilitating international cooperation on solar geoengineering and compensating for its potential harms, which we hope will help push forward important discussions about governing the potential deployment of this technology.

Dr Joshua Horton is Research Director, Geoengineering, at the John A. Paulson School of Engineering and Applied Sciences at Harvard University.