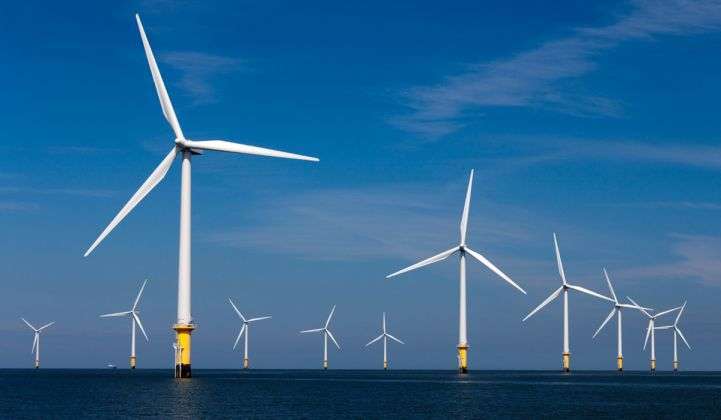 Should renewable energies be subsidised even when CO2 emissions are covered by an Emission Trading System?

In many jurisdictions worldwide, CO2 emissions from electricity generation are covered by an emission trading system (ETS), while renewable electricity generation receives public subsidies. This is the case in many European countries, in some US states, in South Korea and in some Chinese provinces and cities.

Hence, should these jurisdictions scrap public subsidies to renewable energies, and rely only on the ETS? We do not think so, for two reasons. First, there are other reasons to subsidise renewables, including the positive externality generated by unappropriated learning-by-doing. In our paper in Climate Policy we analyse a second counter-argument. We take into account the possibility of “over-allocation”, defined as a situation in which the emission cap does not constrain, i.e., it is higher than the emissions which would have occurred without the ETS. Over-allocation has occurred during at least part of the history of most existing ETSs around the world. There are good reasons to consider that this prevalence of over-allocation is not only due to bad luck or to teething problems, but stems from unavoidable uncertainty about business-as-usual emissions and costs.

We conclude that if uncertainty over future electricity demand is large enough, then subsidising renewables in addition to an ETS increases expected welfare, and more so if these subsidies take the form of a feed-in tariff than a feed-in premium. The reason for the superiority of the feed-in tariff is that it provides a larger subsidy when this is needed, i.e. when electricity demand is low and the emissions cap does not constrain, while the feed-in premium always provides the same subsidy.

Our simulations indicate that a 10% drop in electricity demand compared to forecast, which is well within the range of the typical error margin, would be sufficient to reduce emissions below the ex-ante-optimal emissions cap.

Several European countries have switched, or are progressively switching, from a feed-in tariff to a feed-in premium. Moreover the European Commission 2014 guidelines on State aid for renewable energies invite EU Member States to limit feed-in tariffs to the smallest projects. Our results cast some doubt on the usefulness of this development. At a minimum, a deeper analysis of the way these subsidies react to uncertainty should be undertaken, featuring their interactions with the EU ETS.