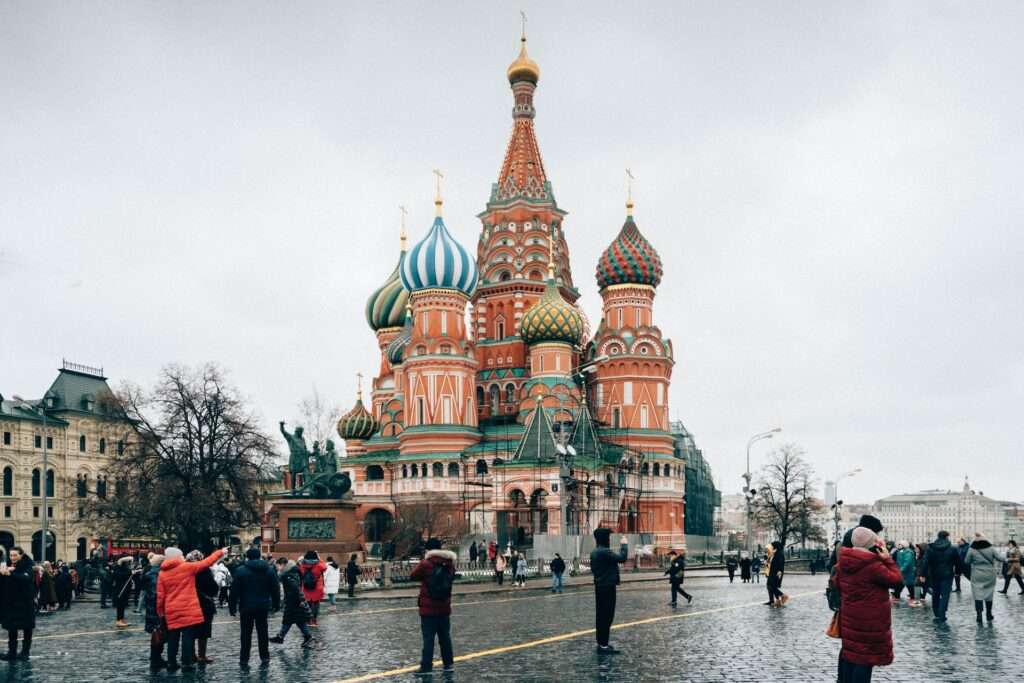 Russia has sent representatives to COP27, the 27th annual UN meeting on climate, which is currently taking place in Sharm-El Sheikh. Russian representatives are seeking to collaborate internationally, and recently expressed interest in resuming cooperation on climate.

The climate advisor to President Putin, Ruslan Edelgeriev, raised this point in his Washington Times opinion piece, in which he stated, “it is especially important to look for common ground, starting from the work already done, and not try to build new sanction barriers for short-term political ends.” He also suggested that further restrictions from the West would delay Russia’s efforts to become carbon neutral by 2060, which involve monitoring and removing greenhouse gases and developing a voluntary carbon pricing system.

Cooperation with Russia is currently unrealistic

Cooperating with Russia on climate action has proved near impossible and is certainly unrealistic while the Putin administration continues its war in Ukraine. Doing so would undermine critical political and economic sanctions that aim to support the Ukraine’s sovereignty. And even if Russia was to change its approach to geopolitical relations in Europe, policymakers in Europe and elsewhere would need to seriously consider whether such cooperation could truly deliver emission reductions, given the history of failed attempts.

The implementation of domestic regulatory measures has not been reviewed since Russia invaded Ukraine. The Strategy for the Socio-Economic Development of Russia with a Low Level of Greenhouse Gas Emissions until 2050[1], assumes that Russia will invest an average of 1% of GDP (Gross Domestic Product) from 2022-2030 in reducing net emissions. However, the various federal funding streams that were intended to implement approved climate policies failed to materialize. For example, funding to protect forests from fires, and verify corporate emissions reporting.

The Experiment to Limit Greenhouse Gas Emissions in Certain Regions of Russia – an emissions trading scheme – suggested the Sakhalin Region would achieve carbon neutrality by the end of 2025. However, the scheme’s emission quota allocation system may privilege large fossil fuel companies in the region, because emission quotas are partially influenced by a company’s revenue and the volume of its transfers to the budget.  It also remains unclear if other Russian regions, which have expressed interest in the scheme, can adopt similar targets in the future.

On the federal level, Russian regulatory development does not provide a credible basis for linking Russian carbon projects to international emission trading systems. First, the regulatory body checks the Russia companies’ GHG emission reports without requiring a third party verification. Second, the accreditation of Russian companies, which verify Russian carbon projects, lacks transparency, and the validation criteria for Russian carbon projects do not ensure project additionality. It also remains doubtful whether a carbon tax or emissions trading scheme will be launched in Russia. Regardless, First Deputy Minister of Economic Development Torosov recently stated that Russia will raise the issue of free cross-border circulation of carbon units in the climate negotiations in Egypt (Interfax, 31 Oct).

Russia’s historic failures to genuinely engage in climate cooperation, and implement climate policies in a transparent manner, suggest that Russia’s recent request to reduce political and economic restrictions to enhance collaboration on climate issues must be viewed with some scepticism. On the other hand, collaboration between all major emitters is required to address the climate emergency. For this reason, Climate Strategies and our partners have continued to research Energy Transitions in Russia, to keep channels of research communication open and develop environmentally and socially robust pathways for decarbonization and diversification.