Read All About It!? Media, Accountability and the Paris Agreement on Climate Change

As the curtains closed on the 22nd Conference of the Parties (COP22) to the United Nations Framework Convention on Climate Change (UNFCCC) in Marrakech in November 2016, we can soon analyse how much media attention it raised. One could imagine that the unprecedented speed of ratification of the Paris Agreement leading to its entry into force on 4 November would turn media’s eyes towards Marrakech to scrutinize how governments are starting to turn words in a treaty into action – or not? While we do not have data on media coverage of COP22, it is likely to be significantly lower than for COP21 when the worlds’ eyes were on Paris.

One reason is surely that it overlapped with the presidential election in the US. Other reasons, however, are likely more systemic to the way the media works. This has important implications for the role it can play in ensuring governments keep the promises they made in Paris. 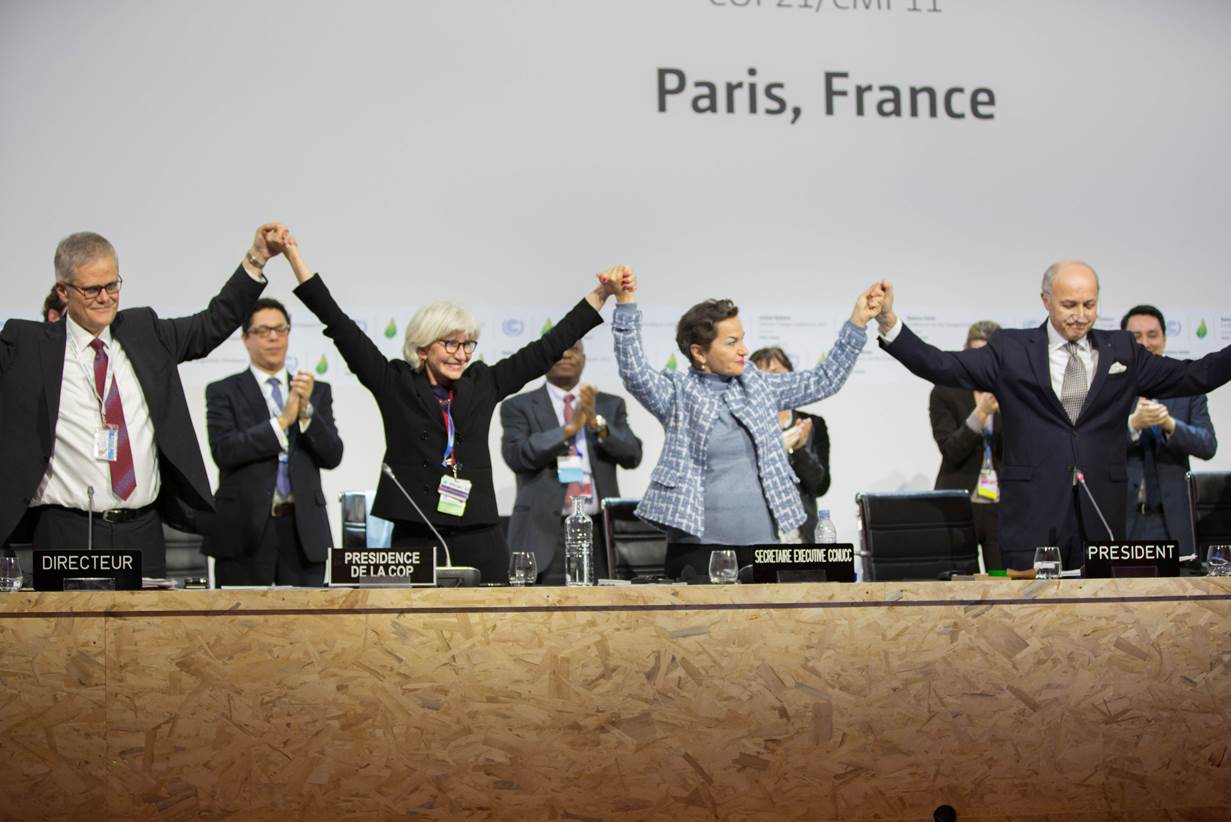 In a recently published study we were interested in the role media can play in public accountability in global climate governance.[1] Accountability in general terms involves a social relationship between someone who should be answerable for his/her actions (accountee) towards someone else (account holder). Public accountability involves the ability of citizens to hold at least their own (and possibly other) governments to account for their (lack of) actions. In our case we were interested in the role of media in enabling public accountability of the goals on climate change that states develop together with other states. Strong public accountability could strengthen both the democratic legitimacy of global climate governance and keep the pressure on governments to implement their commitments. This is important as governments are not very keen to hold each other to account for implementation – also not in the Paris Agreement.[2]

The starting point for our study was that an active media coverage of and media commentary on key meetings in global climate governance is one indicator of media’s role in holding governments to account for the promises they make in these meetings – most lately through adopting the Paris Agreement.[3] We analysed coverage in leading newspapers in seven countries (Finland, India, Laos, Norway, South Africa, UK and USA) of key meetings in global climate governance including, COP meetings, in the period 2004-2009.[4] We counted both the total number of articles written about the meetings and how many of those articles were commentaries in the form of editorials, opinion pieces and the like. Our interest in commentaries is due to their association with a part of the public sphere that still allows space for longer evaluation of arguments and evidence.

The study shows that newspaper coverage was limited or absent for meetings that were not:

The pattern of coverage differs significantly among individual newspapers with no clear distinction between developed and developing country papers. Among the UNFCCC meetings, the COPs most covered were those where major negotiation mandates or a new agreement were expected. Unsurprisingly media engages easier with events that can be sold as ‘new’ in some respect, compared to either the negotiation meetings preparing for them or subsequent meetings that focus on implementation and follow-up. For example, COP15 in Copenhagen in 2009 had very high coverage, in contrast to COP14 in Poznan the preceding year where there was still time to provide significant input. 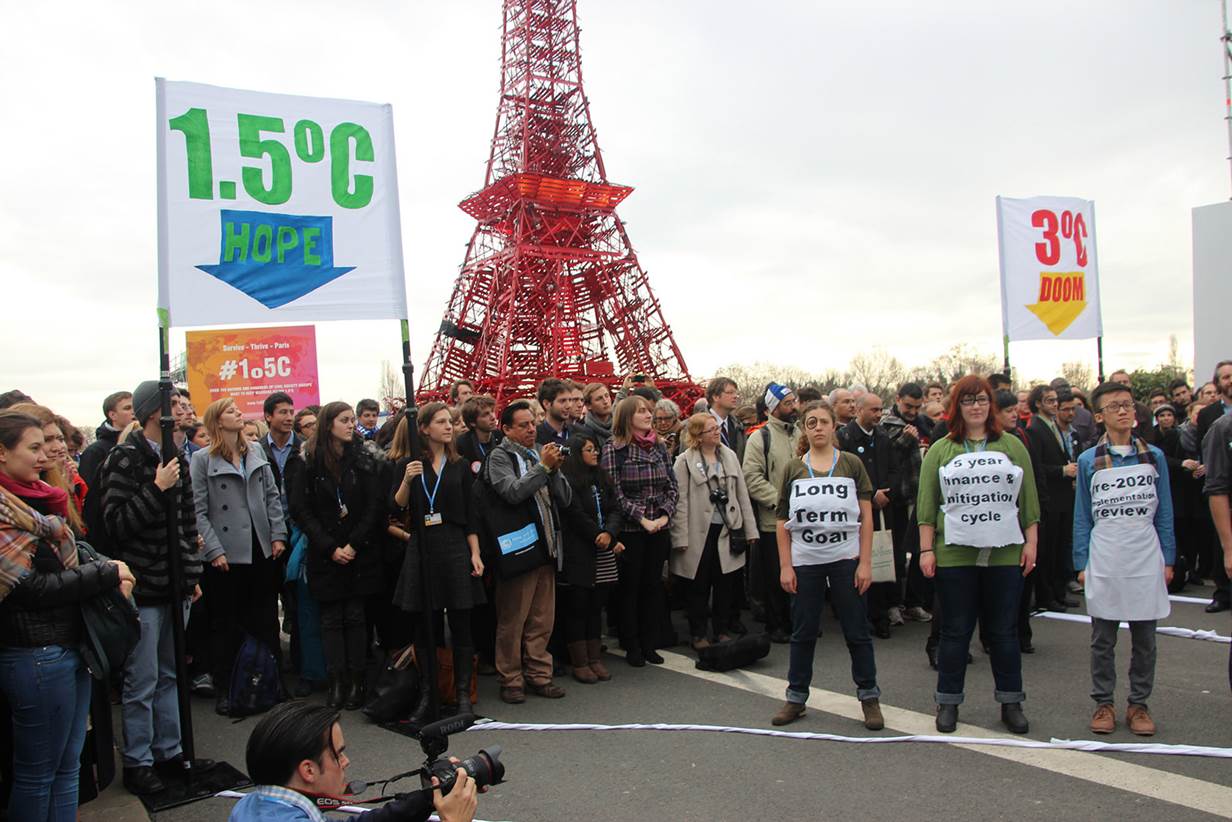 The very low coverage by traditional media of the more ‘boring’ meetings prior to or after the launching of a new negotiation mandate or a new agreement poses a significant obstacle to the potential for traditional media to contribute to the public accountability on if and how governments will meet the objectives of the Paris Agreement. Social media plays a much bigger role now than in our study period. However, the traditional news media has in parallel moved online and its articles are spread through Twitter and other platforms, merging the two media.

The five year cycles in which states should submit their Nationally Determined Contributions (NDCs) is a key building block of the Paris Agreement. However, if these cycles are to become virtuous, with mutual encouragement among countries to promise deeper emission cuts, the public, through both traditional and social media, need to follow the issues and support such increased ambition. Society would therefore serve the Paris Agreement well if it keeps journalists and editors on their toes and makes it clear there is an audience for well-informed critical analysis of how well governments keep their promises. 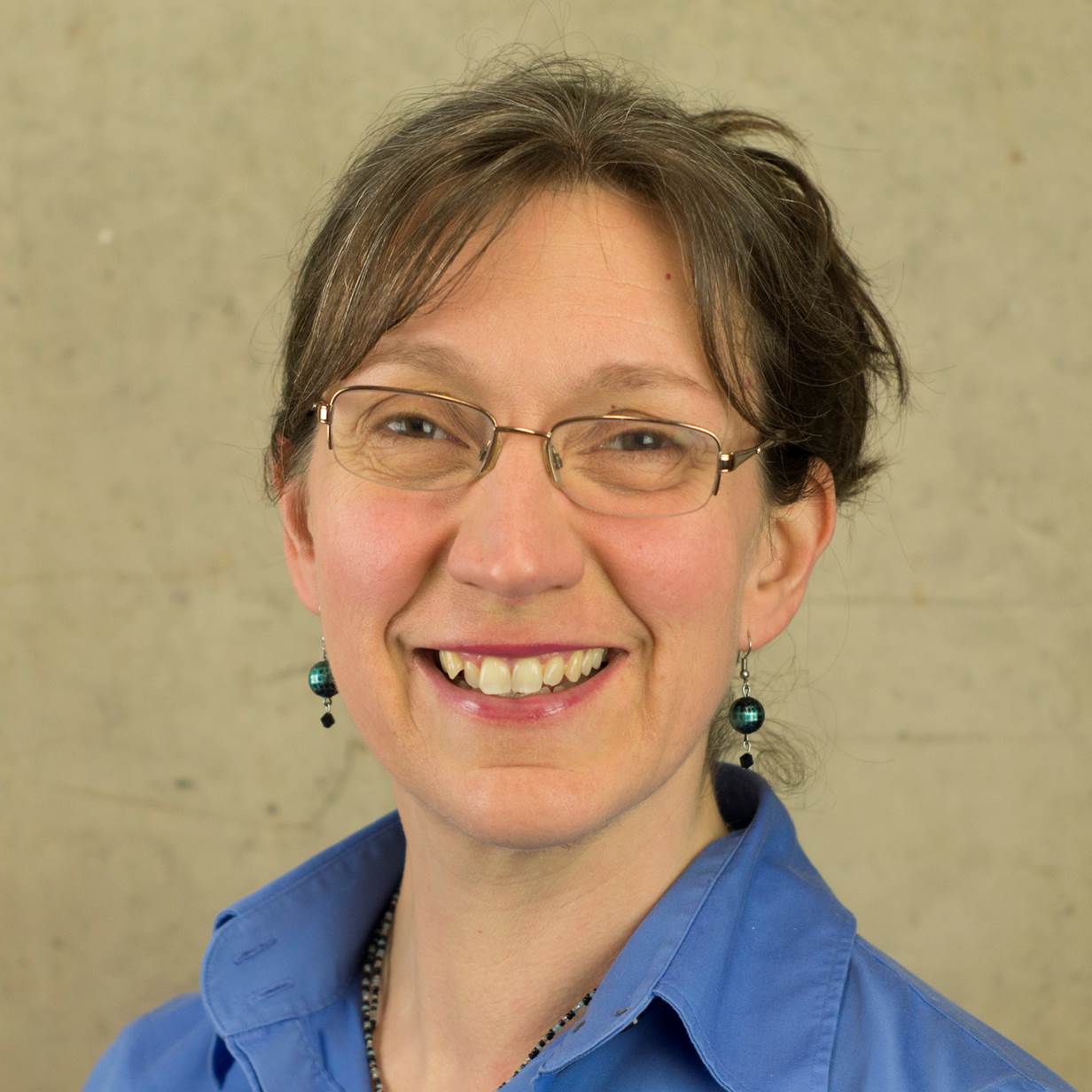 [1] The methodology and results can be found in Karlsson-Vinkhuyzen, S. I., et al. (2016). “Read all about it!? Public accountability, fragmented global climate governance and the media.” Climate Policy. DOI

[3] Another route is the activities of (trans)national non-governmental organizations who follow these processes and scrutinize the actions of governments within and outside them, see Steffek, J. (2010). “Public Accountability and the Public Sphere of International Governance.” Ethics & International Affairs 24(1): 45-68.