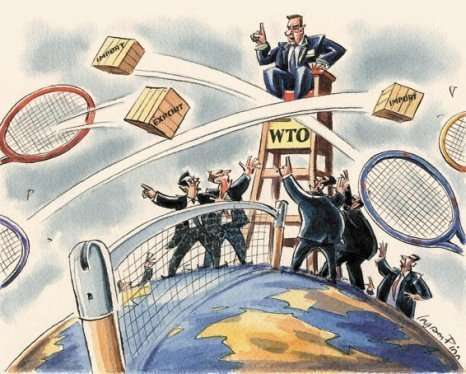 This working paper is part of the Climate Strategies project on “Making the International Trade System work for Climate Change”.

The international trade system – the World Trade Organization (WTO) as well as regional and bilateral trade agreements – has often been criticised from a climate policy perspective, with trade rules perceived by some as a barrier to stronger climate ambition. Yet trade rules can also be looked at as something that could potentially help to achieve transformative change in climate policy.

This working paper discusses the relationship between the regimes established by the World Trade Organization (WTO) and the United Nations Framework Convention on Climate Change (UNFCCC), the provisions and pending disputes, the role of regional trade agreements as well as upcoming issues emerging from the Paris Agreement.

It highlights several options for addressing the relationship between the two regimes from a legal, institutional and a policy perspective. The suggested options relate to those fields where national climate policy action has been taken during the last years and which are part of the intended nationally determined contributions (INDCs) submitted in the run-up to the Paris Agreement.