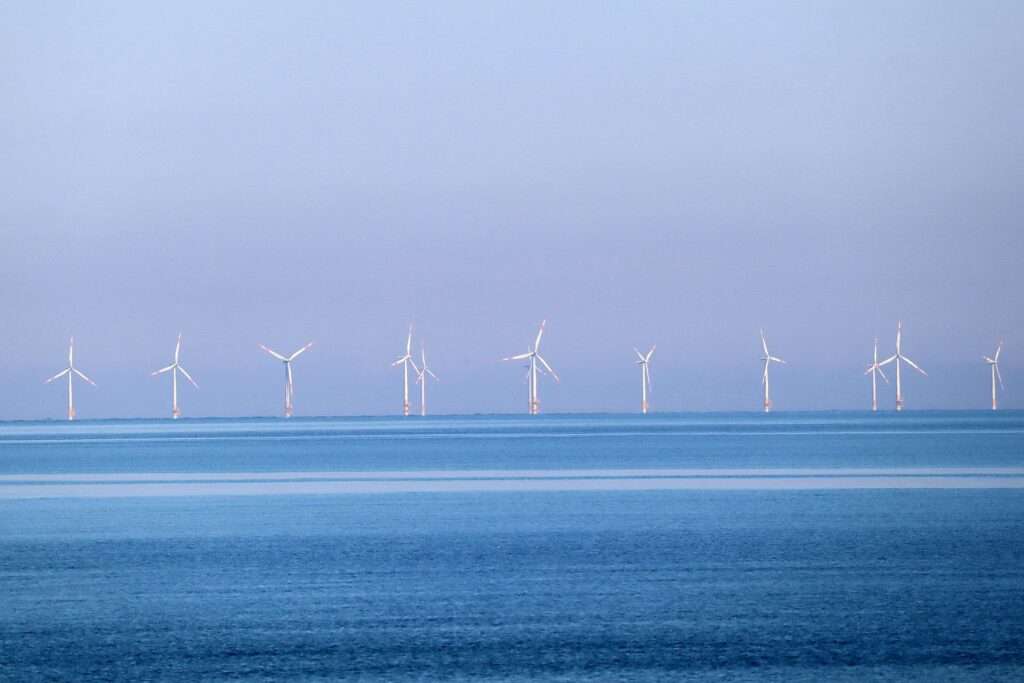 The future is Built on the Past: Just Industrial and Energy Transitions in the UK and Scotland

This report from the Oil and Gas Transitions initiative analyses the status of oil and gas transitions in the United Kingdom and particularly in Scotland.

This report finds that much stronger inter-government relations and constructive partnerships are urgently needed in the UK to bridge the gap between high-level policy intention and local level practical delivery. The UK government announced various policies during 2020-2021, including the Levelling Up Fund, the Lifetime Skills Guarantee and the North Sea Transition Deal. All of these have the potential to amount to a strong just transition policy. However, due to a lack of overarching coordination, these initiatives do not support one another and fail to support workers and communities.

Impressive statements on climate action from the UK central government are not matched with active devolution of integrated policy or funding, leaving market pressures to select winners. Within this policy void, companies and trade unions have begun to develop their own just transition strategies, policies and public positions, which inevitably leaves non-unionised casualties in social, business and resource skills. The lack of coordination and integrated policy also leaves space for litigation activism. This is exemplified by judicial review of the Oil and Gas Authority which has to enact Maximising Economic Recovery of hydrocarbons from the North Sea, whilst simultaneously decreasing the climate impact of continued production of fossil carbon. Policy gaps and contradictions, with accusations of too-slow action on climate, will lead to further activism and litigation, which will continue to distract the UK government from its central role of protecting and supporting its citizens by managing a coordinated North Sea and oil and gas transition that embeds social justice. When measured against just transition principles, the UK-funded North Sea Transition Deal meets just three.