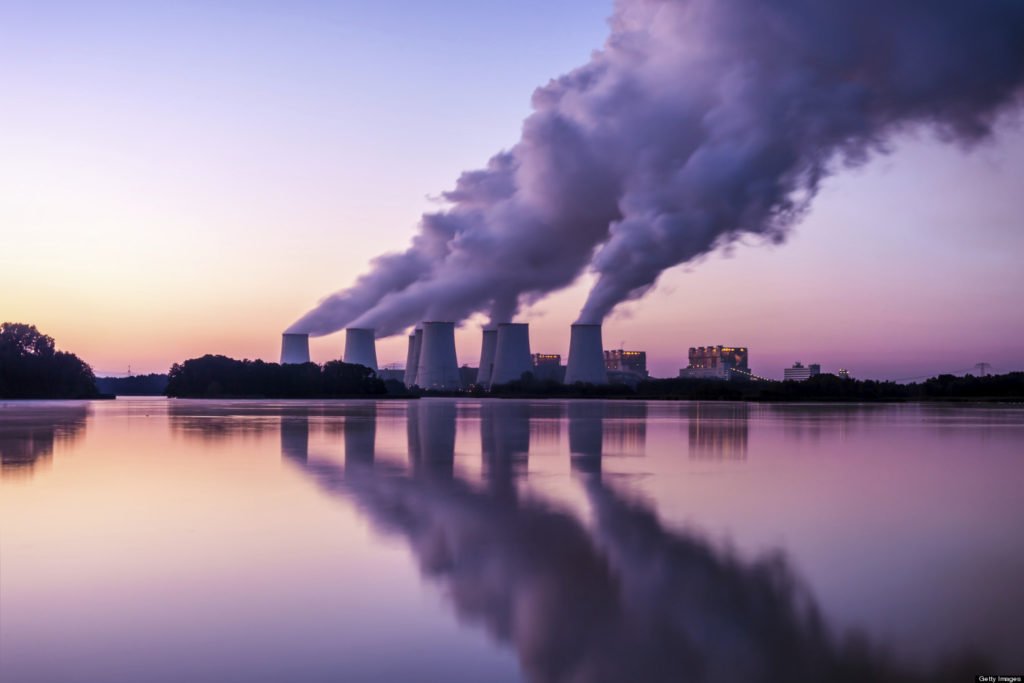 Based on a database comprising more than 10,000 installations in 26 EU Member States, this paper provides a thorough analysis of the performance of the EUETS in the period 2005 to 2010. In the first
part, we analyse allocation patterns i.e. the stringency of allocation caps and distribution issues on EU and Member State level comparing the results of the EUETS pilot phase and the first three years of the Kyoto phase. In the second part of the paper, we assess trading flows of European Allowance Units (EUAs) between Member States comparing the results for the first and second trading period and analyse the use of project-based credits in the
second trading period.

Our analysis shows a higher overall stringency of the 2008
allocation caps compared to the first trading period reflecting the stronger role of the European Commission. For the following years we find, however, a surplus of allowances reflecting the decline in emissions due to the economic crisis. Traded certificates account for only a small share in EU-wide surrendered allowances, but increased in the second trading phase. Our analysis reveals that some countries have been net importers of EUAs despite national surpluses of allowances. This may either be due to differences in allocation
patterns within Member States, EUA transfers between associate companies or due to excess imports because of wrong (emission) growth expectations.

The EU Emission Trading Scheme (EUETS) covers emitters
from industry and the energy sector and 40% of the EUs total greenhouse gas emissions. It is the biggest implementation of a cap-and-trade scheme worldwide and the core instrument of European climate policy since its start in 2005.