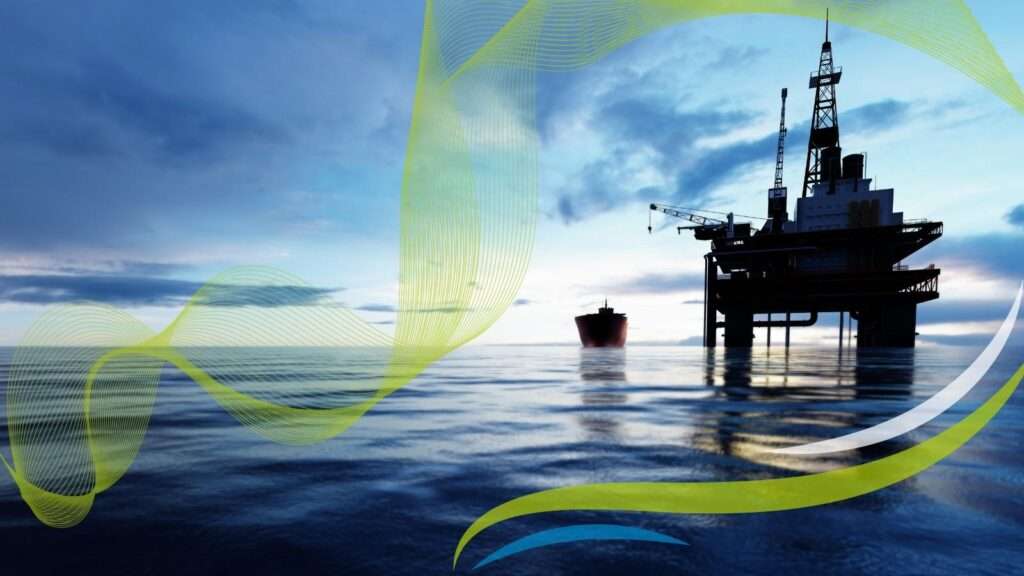 How do Norwegian stakeholders envision pathways to net-zero and phase-out for the country’s oil and gas sector?

In this report, the Oil and Gas Transitions initiative documents how policy makers and representatives of businesses and civil society organisations (including trade unions and environmental groups) have outlined pathway scenarios towards net-zero carbon emissions and a phase-out vision for the Norwegian oil and gas industry. They have developed these two scenarios participating in a focus group based on a so-called ‘backcasting’ exercise. There is perceived acceptance for the notion of net-zero emissions by 2050 from social actors involved in the Norwegian oil and gas industry. If this goal is to be reached with a science-based approach, however, deep-seated transformations in the global energy system will be needed, as well as concerted efforts by the Norwegian government and from other social actors.