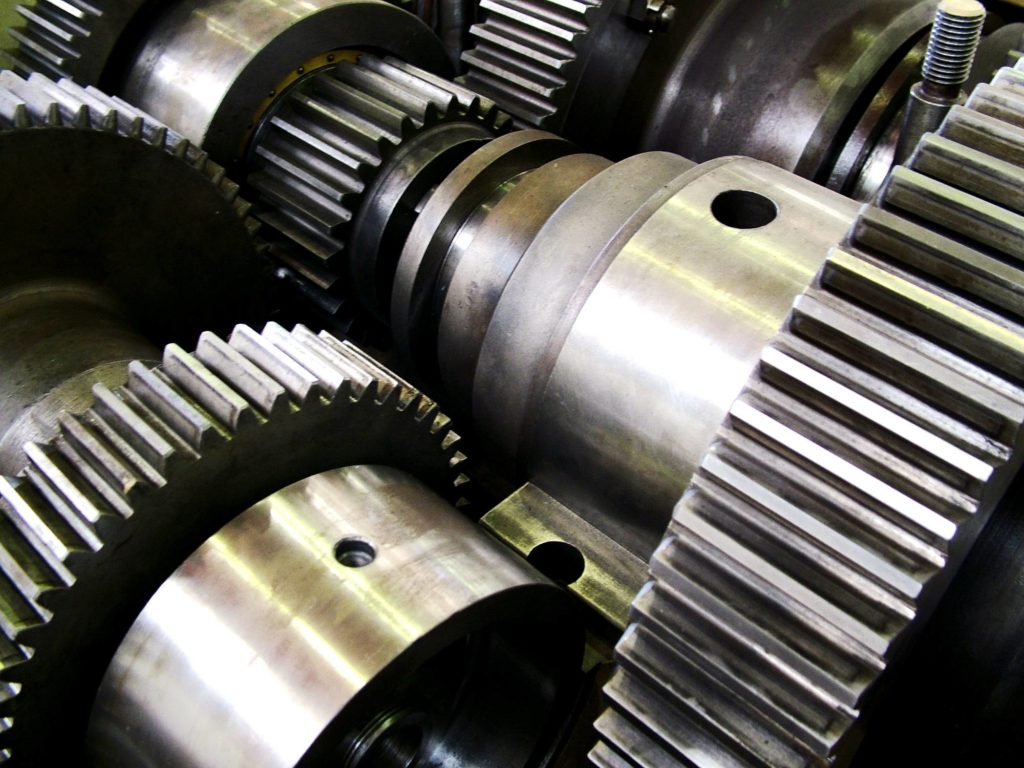 This report is an attempt to move the debate on these sectors forward by analyzing them in detail, within a single country. The
analysis starts with reference to the cost and decision-making drivers, and then considers how climate change policies and measures could affect these relative to other drivers faced by the industries.

The report assesses carbon costs relative to financial indicators
for the Austrian cement, steel and paper and pulp sectors. It finds no
compelling evidence that the EUETS has already had an impact on
competitiveness and leakage in the sectors analysed. As carbon costs to European producers may increase after 2012 due to changes in the design of the EUETS, a reduction in competitiveness and leakage could however be expected, with a likely first impact being reductions in investment in new capacity (noting that such investments have already been limited in the EU over the past decade).

The report asks how effective sectoral approaches,
agreements and measures (SAAMs) might be in reducing competitiveness and leakage impacts. Six possible variants are described from a wide range of types, and their impacts assessed. The analysis shows that only standards and labels, and particularly standards, are likely to have a significant impact on competitiveness and leakage concerns. The implementation issues with standards
are significant, but this is not different from any other SAAM. One of the key factors that has held SAAMs in general back has been the devil being in the detail required if we are to go beyond a concept and into a scheme which can be discussed and negotiated around.

The SAAMs discussed could help move countries contemplating
membership of the EU to improve their performance in anticipation of the closer union and policies this would bring. Perhaps this should also be seen as one of their main purposes: SAAMs developed with partners outside the EUs borders would help generate trust and joint activities which would be mutually
beneficial.

None
of the SAAM options presented would be easy to implement, there is no momentum behind any of them at the present time and there may be strong political and legal challenges to their implementation. It is difficult to imagine any of the options being implemented in the short-term. The need to reduce emissions from energy-intensive industries is paramount for the successful achievement of
ambitious climate change goals. This study recommends that further work to detail sectoral approaches, agreements and measures which could be implemented with the EUs near neighbours is undertaken, and that more detailed consultation exercises as to the support such schemes might generate are conducted.

Energy-intensive sectors remain a key blockage, and perhaps
also an opportunity, to reducing GHG emissions across the world. The characteristics of Austrian energy-intensive sectors have much generic application in industrialised countries: they are mature; have long supply chains; feature large numbers of employees at concentrated sites; and, closure costs would be high to the national economy.