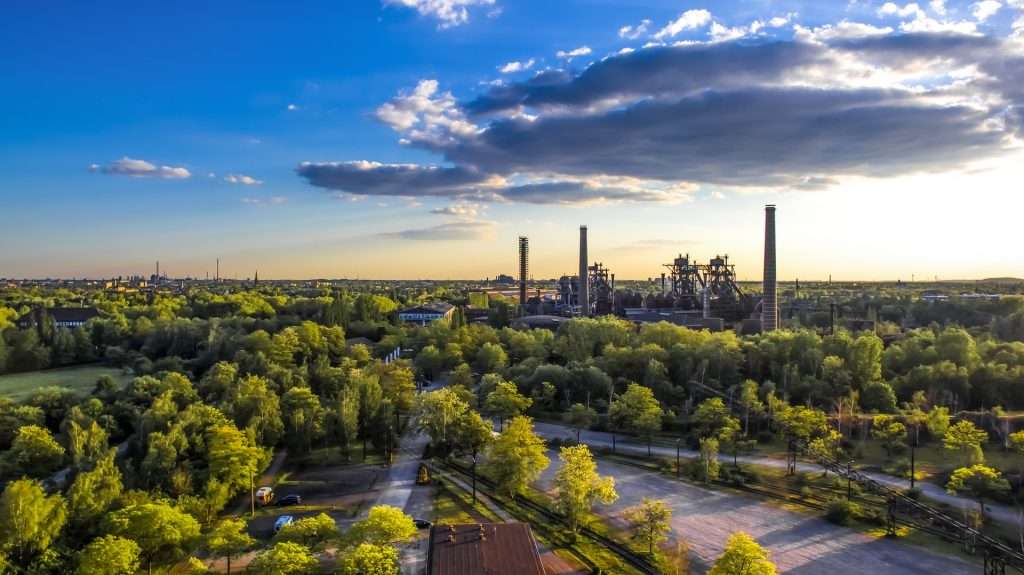 Closing the Green Deal for Industry

What design of the carbon border adjustment mechanism (CBAM) ensures an inclusive transition to climate neutrality? A position paper from the Climate Friendly Materials Platform.

In July 2021, the EU Commission published its proposal (read additional analysis) for a carbon border adjustment mechanism. European researchers from the Climate Friendly Materials Platform are concerned that under the proposed CBAM design, the Fit For 55 package will not create an investment framework to contribute to the green transition. In their position paper, they suggest a set of refinements using well-established elements which will allow the Green Deal to provide the basis for an inclusive transition to climate neutrality.

Key Messages from the Position Paper