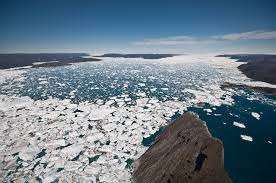 This policy brief is the second of a series published for the project Consumption-based Accounting and Polices (carbon-CAP). This project funded by the European Commission, tries to explores and test new policies to address and reduce those emissions related to consumption rather than only production.

The research teams of the project have assessed approximately 30 policy instruments with the potential to change the carbon emissions associated with consumer purchases.

The results indicate that there is a group of instruments with the potential to reduce carbon significantly as well as facing few barriers to implementation; another group facing moderate barriers that could be overcome by placing them into portfolios, where weaknesses in one policy are reduced through other policies; and a third group where the barriers to implementation will be large, even in portfolios.

A key finding is that instruments which change the characteristics of products available to consumers should have priority, while policies that affect consumer choices between products on the market could be applied at a second stage, and as a way to support the priority measures.