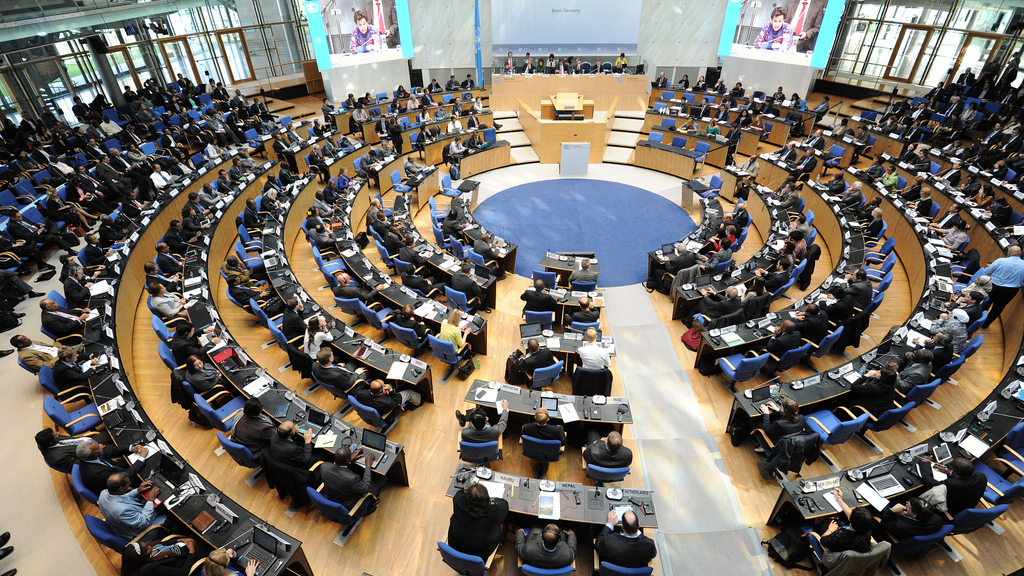 No Related News or Events

Unlike the domestic policy context, where widely recognized criteria have evolved to guide choices among alternative policy frameworks, no equally systematic approach has yet been developed for
the international arena, where narrow state preferences or a specific
methodology tend to dominate the discussion. Drawing on lessons from the evaluation of domestic climate policies and measures as well as the study of broader international environmental governance, this paper surveys existing research and proceeds to define a matrix of criteria for the classification of alternative frameworks for international climate cooperation. In so doing, it hopes to facilitate
a more transparent and systematic approach to the assessment of alternative frameworks for climate cooperation.

Specifically, the criteria proposed in this paper are: Level of Ambition, Compliance Facilitation and Control, Institutional Capacity, Participation and Inclusiveness, Systemic Coherence, as well as Political and Economic Feasibility. Future application of this matrix to existing and proposed climate governance frameworks will determine whether the foregoing criteria offer a suitable frame of reference for the evaluation and comparison of contending climate architectures, regimes, and institutions. Given the proliferation of existing and proposed venues to advance climate governance,
such a framework would seem both timely and useful.

Recent climate negotiations have evinced a controversial
debate on how best to reform the institutional and legal framework of international climate governance. While this discussion on competing governance architectures is by no means new, it has rarely been pursued with the intensity prompted by what many observers considered a failure of classical multilateralism at the Copenhagen climate negotiations in 2009. While the latest negotiating mandate agreed in Durban in 2011 has strengthened the climate regime of the United Nations as the central venue for climate cooperation, a number of reform proposals are still on the table, and new recommendations are likely to follow in upcoming years; the discussion has thus not yet been
put to rest.