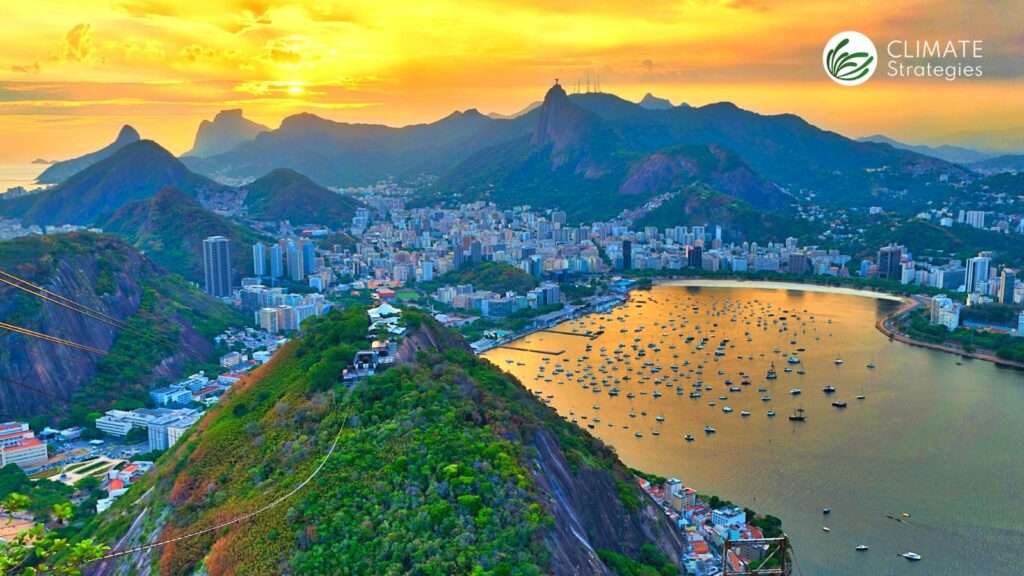 Which key interventions can trigger a systemic net-zero transition in Brazil?

This briefing looks at key sectors, proposing measures to speed up the transition to net-zero in Brazil. These sectors include land use and forestry, agriculture, transport, carbon markets, waste management and industry.

Given Brazil’s emissions profile and economic realities, particularly in the Amazon region, climate and deforestation policies need to be consistent with national development, income generation and the needs of under-represented groups (indigenous and other traditional populations). The current political support for carbon markets is an opportunity for Brazil to show leadership on a net-zero economy. The development of new sectoral plans to mitigate climate change could also provide an opening for the adoption of clearer targets and policy changes.

This briefing was authored by the Center for Sustainability Studies at at Fundação Getulio Vargas (FGVces) as part of the Net Zero Political Economy project. The project received financial and in-kind support from the ClimateWorks Foundation. The briefing is the work of the authors and does not necessarily represent the views of Climate Strategies or ClimateWorks Foundation.