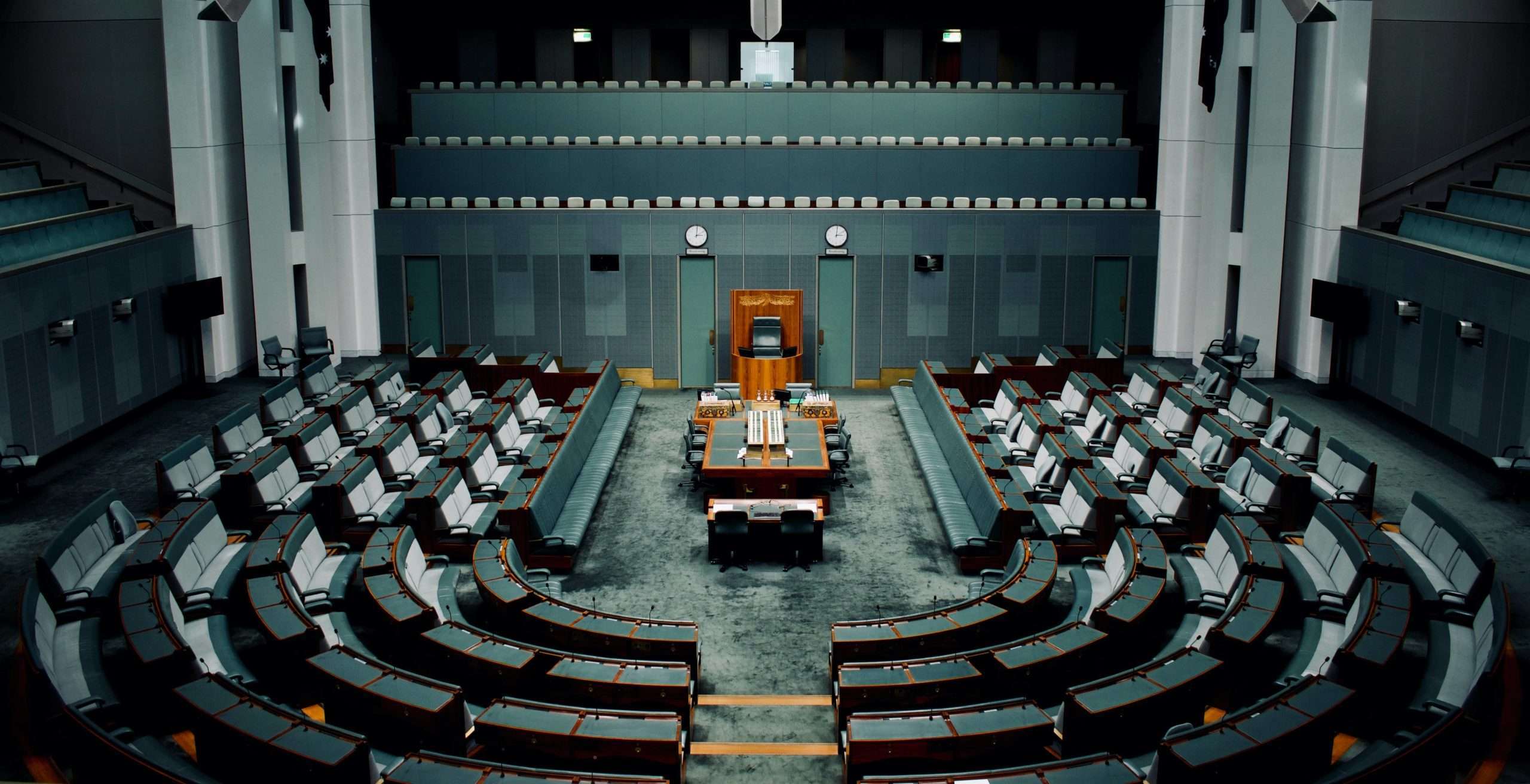 HOME / PROJECTS / The EU 2030 Framework for Climate and Energy Policies


The EU 2030 Framework for Climate and Energy Policies