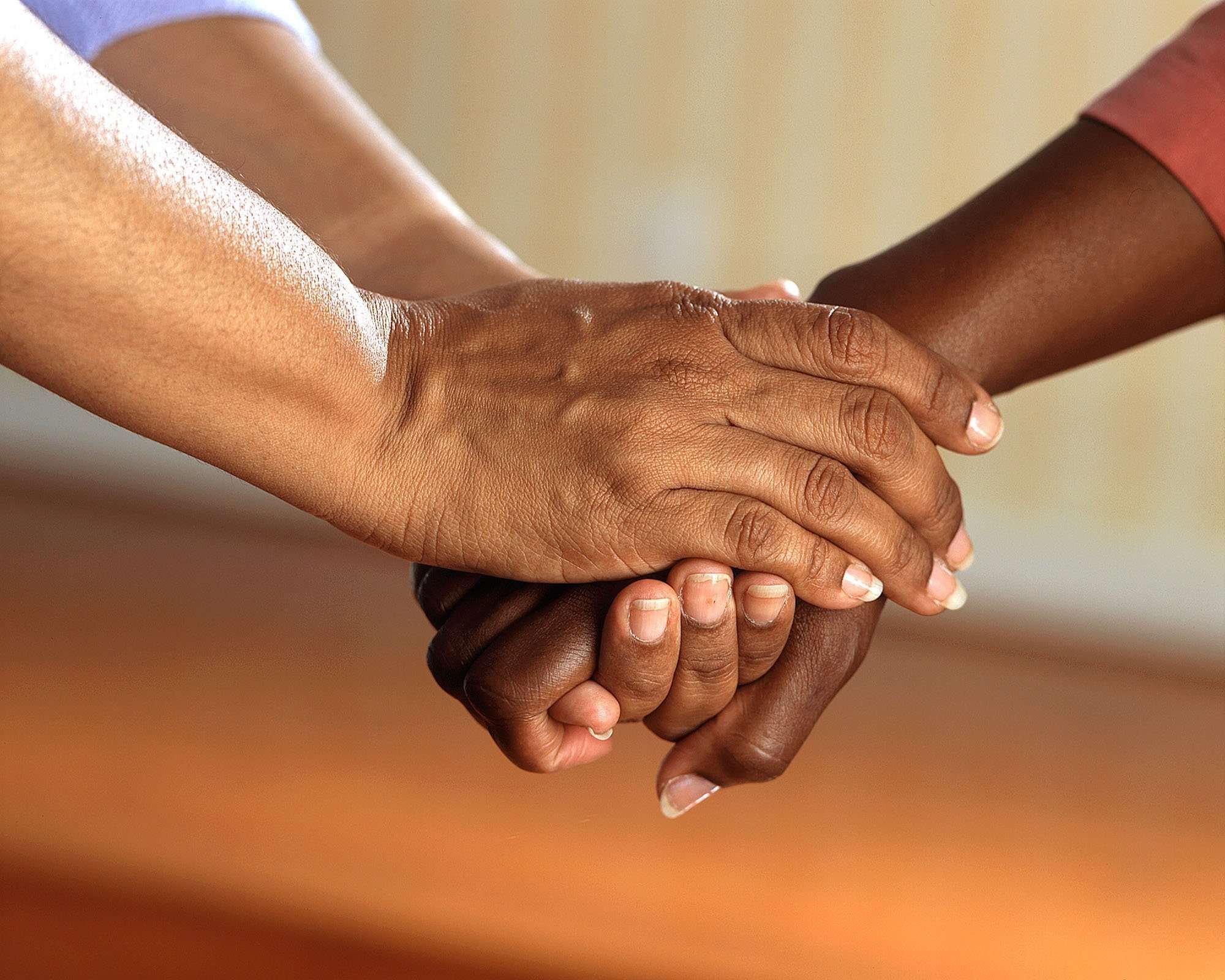 This project produced a proposal that applies lessons from peace and reconciliation processes to international climate policy debates. It developed a new approach to climate equity that may be better suited to reconciling concerns of historical responsibility and mitigation by applying lessons from efforts to address complex conflicts with parallel struggles – such as the transition from apartheid in South Africa.