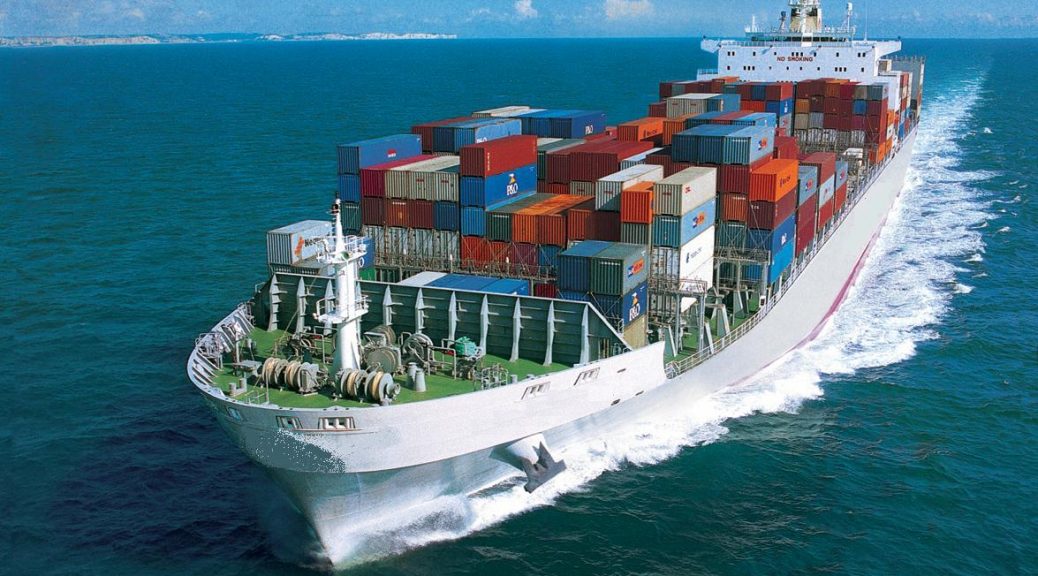 The international trade system, including the World Trade Organization (WTO) as well as regional and bilateral trade agreements, has often been criticised from a climate policy perspective. Trade rules are often perceived by some as a barrier to stronger climate ambition.

Looming conflicts between the climate regime and the trade system have been the focus for many analysts and policy-makers. With the the bottom-up system now emerging under the Paris Agreement, each country is determining its own national contribution to global climate protection. This could lead to uneven implementation and potential trade related issues.

One of the most controversial issues is the idea that some countries could try to safeguard strong national climate policies by adjusting carbon prices at the border to protect competitiveness of their industries. However, some fear this may become a form of disguised protectionism.

Yet, as well as an obstacle, trade rules can also be viewed as something that could potentially help to achieve a transformation in climate policy. Examples of this include challenging environmentally and economically damaging fossil fuel subsidies, or by liberalising trade in environmental goods and services.

Progress on these issues has been slow and pathways remain unclear. This is due partly to a lack of communication between trade and climate policy communities and uncertainty about impacts on developing countries.

The first working paper for the project ‘The Trade System and Climate Action: Ways Forward Under the Paris Agreement‘ was published in November 2016. It highlights several options for addressing the relationship between the trade and climate regimes from a legal, institutional and a policy perspective.

Two policy briefs were published in October 2017. The first brief analyses how we could reform fossil fuel subsidies in order to meet goals for both the Paris Agreement and the 2030 Sustainable Development Goals (SDGs). The second brief assesses how border carbon adjustments (BCAs) could be designed for climate.

An associated research report ‘EU Trade and Climate Policy Linkages: Potentials in Times of Repositioning‘ was published by our project researcher Susanne  Dröge in April 2018.

The final project report and policy brief were published in July and September 2018, respectively. They explore how the international trade system could help contribute to achieving the climate goals by systematically assessing 22 policy options. It also offers an indication of options that are worth exploring in the near future to support the objectives and implementation of the Paris Agreement through trade rules and procedures.

The first workshop, ‘Border Carbon Adjustments: A Renewed Role after Paris?‘ was held in Bonn in May 2016. The event discussed the evolving rationale of border carbon adjustments in the  climate regime, and their design implications.

The second workshop, ‘Reforming Fossil Fuel Subsidies through the WTO and International Trade Agreements‘ was held in Geneva in May 2017. The event discussed the many different types of fossil fuel subsidies and options for addressing such measures through the WTO and other trade agreements. A follow-up report and blog post were published.

The third workshop ‘Making the International Trade System Work for Climate Change: Assessing the Options‘ was held in Crozet (close to Geneva) in October 2017. The event brought together climate and trade stakeholders for an in-depth discussion,  focusing on options related to border carbon adjustments, fossil fuel subsidies, as well as options addressing institutional relations between climate and trade. A summary note from the workshop is available to download from the event page.

The research from this project has garnered international coverage across news and research outlets, including:

The project will consist of four work packages (WPs), which will be rolled out during the course of two years.