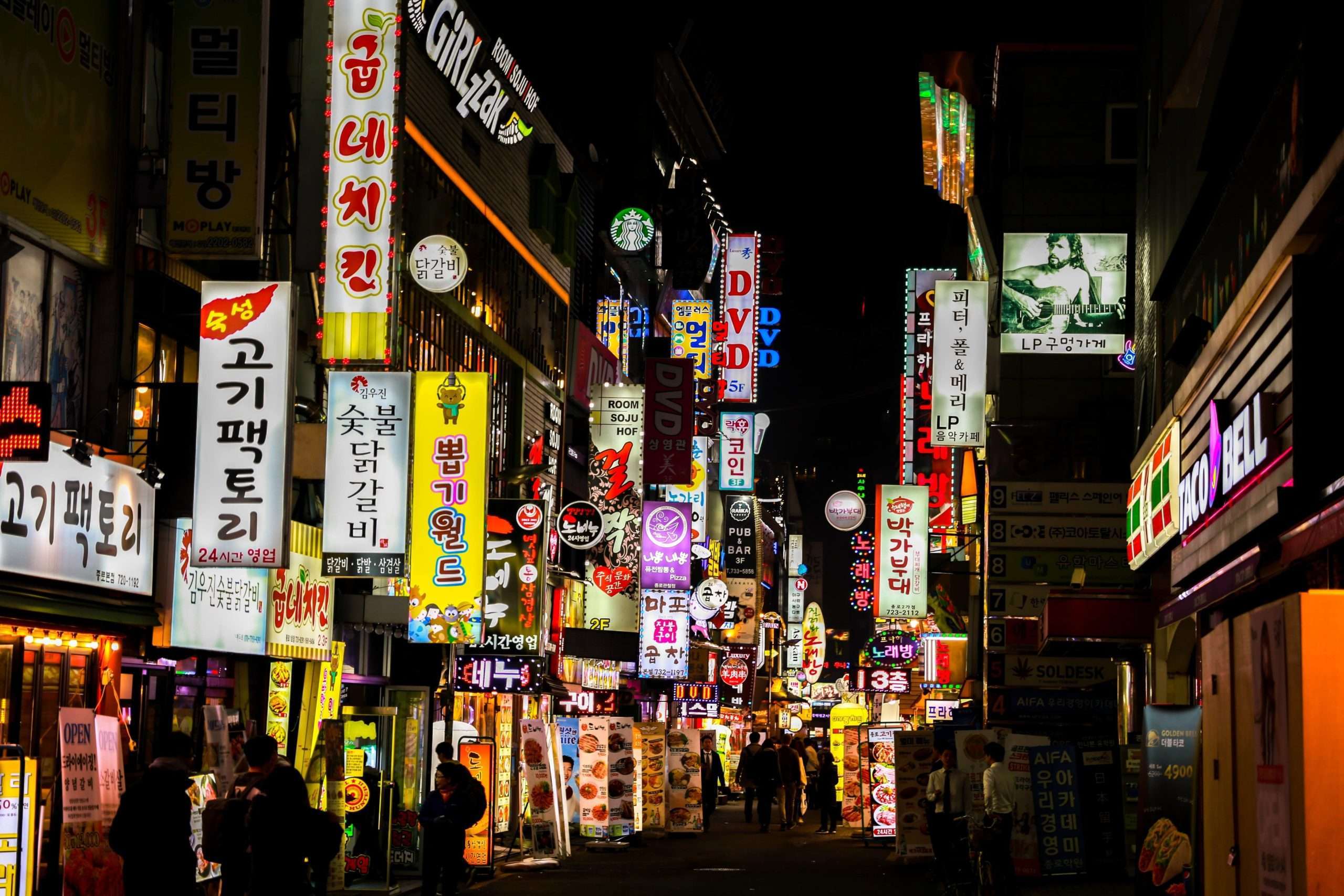 Impacts of Emissions Trading in Korea

This project assessed policy options to address the issues surrounding the Korean emissions trading system, and evaluate lessons from Europe and their relevance for Korea.