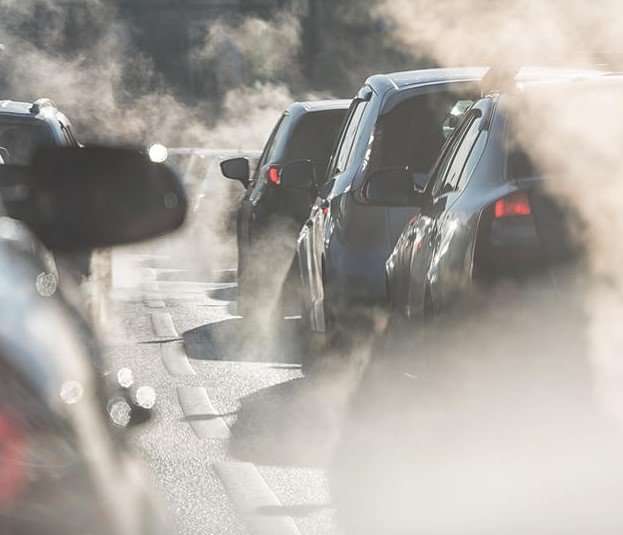 Climate action within the transport and building sectors in the Central and Eastern European (CEE) region lags behind that of European front-runners and the overall pace of emissions reduction compatible with the Paris Agreement temperature limit target. Within the region, there are also significant differences between the effectiveness and efficiency of policy instruments, both in design and implementation.

Notwithstanding the significant differences between the transport and building sectors, they both share the characteristics of being deeply granular and decentralised, in contrast to the centralised EU ETS sectors. In addition, the variety of actors, whose cooperation is needed to accelerate emissions reduction (e.g. car manufacturers, local authorities, construction companies, homeowners) is a major challenge in achieving the project’s goal of supporting the CEE countries in reaching the frontier of excellence of climate action.

The policies and measures that could accelerate the spread of best practices in both sectors and go beyond the existing frontiers in the CEE countries must take into consideration a variety of interests, as well as established path dependencies in the form of the material infrastructure and habits.

The project aims to make a tangible contribution to the improvement of sectoral climate policies, specifically for policies addressing the two non-ETS sectors: transport and buildings, in the CEE region and on the European scale.

Through the envisaged actions, the project will:

The project is being led by a consortium of WiseEuropa (Project Lead), Climate Analytics, Expert Forum (EFOR) and Climate Strategies.

The project is funded by the German Federal Ministry for the Environment, under the European Climate Initiative (EUKI).