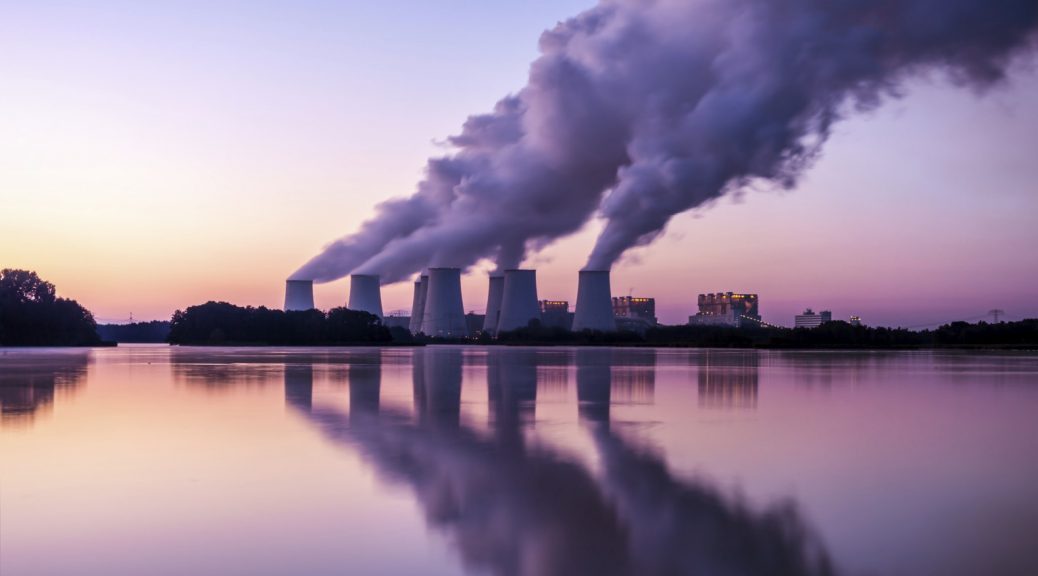 The FP7 Carbon-CAP (Carbon emission mitigation by consumption-based accounting and policy) project aimed to stimulate innovative European and international demand side oriented climate policies and services. This will be realised through more reliable and improved, shared insights about consumption based greenhouse gas (GHG) emissions.

The project also quantitatively analysed the added value of consumption-oriented climate mitigating policies. Through this, it aimed to encourage a more effective policy mix for achieving the objectives of the EU Climate and Energy package, and the Roadmap for moving to a competitive low carbon economy in 2050.

Climate policies are formulated on national or regional level and differ in stringency and approach. This reflects differences in economic development, political culture and will. They further mainly focus on production sectors. Yet growing consumption is a main driver behind rising GHG emissions.

Further, our economy is increasingly a single, global economy and international trade has risen threefold since 1990. Current climate policies are mainly shaped via territorial emission reduction methods with approaches from a consumption oriented perspective that have added value:

Complementing existing policies and initiatives (Energy 2020, Kyoto Protocol, Energy Roadmap 2050 etc.), consumption–based carbon emission accounts (CBCA) and consumption-based and trade related climate policy (CBTP) offer a possibility to address and partially mitigate the effect of differences in national climate policies. They can do so by taking into account GHG emissions during the entire life cycle of consumed products and services.

The life-cycle perspective has already been adopted widely and significantly shaped policy at the micro-level. Mitigation policies that include complementary consumption and trade components thus bear the promise of providing more balanced cost-effective and efficient solutions compared to a focus on production alone. It may also be possible to identify and stimulate low-impact consumption patterns with no lower or even higher quality life, both in developed and emerging economies.

Climate Stratgies role is to establish interaction and mutual learning processes between the project team and external stakeholders. These include experts and policy makers from UNFCCC, IPCC, other regions in the world with different stages of development, and key players from relevant sectors of the economy.

In light of this, Climate Strategies has performed a series of brokerage activities to secure policy impact through dissemination and consultations with key developing and developed countries researchers, policy makers, organisations, businesses and industries.

*The Carbon-CAP project receives funding from the European Union’s Seventh Programme for research, technological development and demonstration under grant agreement No 603386.