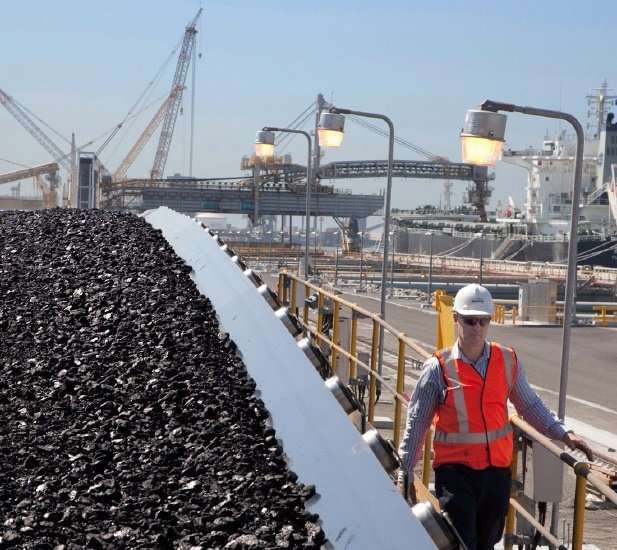 Carbon pricing is often hailed as the key policy response to address climate change. We question this view as it tends to neglect deep-rooted political conflicts and the necessity to fundamentally change carbon-intensive businesses and industries.

Carbon pricing has many proponents who argue that it is the most efficient policy to address climate change. Supporters not only include leading economists and international institutions such as the World Bank but also many firms and industry associations that represent carbon-intensive businesses. But why would large emitters be in favour of policies that potentially constrain their business?

In our recent study published in Climate Policy, we take a closer look at the policy
positions of key actors with regard to the European Emissions Trading System (EU ETS) – one of the world’s largest carbon pricing schemes. We also examine their views on
renewable energy policies and climate policy more generally.

Our findings point to three different policy positions. One is critical of the ETS and
favours strong renewable policies. It is characterized by the intention to accelerate the ongoing low-carbon energy transition. Environmental NGOs such as WWF or renewable energy associations support this position. In stark contrast, a second position views the ETS as a strong policy response and is very critical of renewable energy support. This position is articulated by large energy consumers, business interests, and some energy companies. A third position is in between the other two. It is advanced by several energy suppliers such as Enel, EDF or Iberdrola. These actors view the ETS as an
efficient means of reducing carbon emissions, yet they also articulate concerns about its effectiveness.

In terms of politics, the second position is the most interesting. Here, we find
associations that represent coal, chemicals, paper or other energy-intensive businesses. They express little interest in stringent climate policy. In fact, they seem to support the ETS not because it will drive a low-carbon transition but because it will not. They wield the ETS as a Trojan Horse to slow down the energy transition and to fend off
other, more effective policies such as renewable energy support.

That certain industries strongly resist stringent climate policy is neither new nor
surprising, as experiences from e.g., the US have shown. Opponents to a low carbon energy transition target a broad range of instruments, including but not limited to carbon pricing. What makes the ‘politics of carbon pricing’ particularly problematic though is that the proponents of carbon pricing, both scientists and industry lobbyists, typically make strong claims for it to be exclusive. With just one key instrument, climate policy becomes very vulnerable to lobbying and politics.

Even worse, the focus on exclusivity undermines complementary policies targeting e.g., breakthrough innovation or transitions for deep decarbonization away from carbon-intensive industries. Experiences from the unfolding low-carbon energy transition
suggest that strong innovation and deployment policies were crucial to bring down the costs of renewable energies such as wind or solar. Once such alternatives are available and affordable, it will also be easier to garner political support by a broad range of actors for more ambitious climate policies. Such support is crucial to further accelerate the ongoing transition toward deep decarbonization in energy and beyond.

In summary, carbon pricing can be part of the policy response to address climate change but it should not be the main element. Decisionmakers should deploy a broad range of sustainability transition policies to foster fundamental changes in carbon
intensive sectors and industries.

Jochen Markard is a senior researcher at ETH Zurich and at the University of Applied Sciences Winterthur.

Daniel Rosenbloom is a SSHRC Postdoctoral Fellow in the Department of Political Science at the University of Toronto.