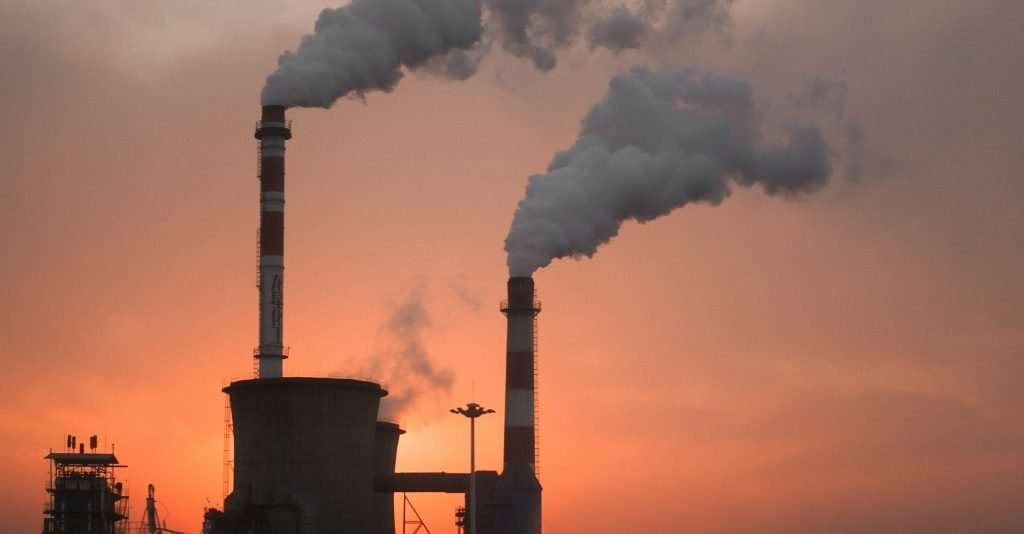 Political acceptability of climate policies: do we need a ‘just transition’ or simply less unequal societies?

This blog post is partly based on the policy paper published in the journal Climate Policy: ‘Job Losses and the Political Acceptability of Climate Policies: why the job killing argument is so persistent and how to overturn it.’

Concerns for a ‘just transition’ towards a low-carbon economy are now part of mainstream political debates as well as of international negotiations on climate change. Key political concerns centre on the distributional impacts of climate policies. On the one hand, the ‘job killing’ argument has been repeatedly used to undermine the political acceptability of climate policy and to ensure generous exemptions to polluting industries in most countries. On the other hand, the rising populist parties point to carbon taxes as another enhancer of socio-economic inequalities. For instance, the Gilets Jaunes (Yellow vest) movement in France is a classic example of the perceived tension between social justice and environmental sustainability.

Demand for a fairer distribution of carbon-related fuel taxes and of subsidies for electric vehicles mirrors the political demand for income compensation to workers in ‘brown’ jobs displaced by climate policies. Such increased demand for redistribution depends on the fact that main winners of climate policies (e.g. those with the right set of skills to perform emerging green jobs or with enough income to consider buying a subsidized electric car) are fundamentally different from the main losers (e.g. those who work in polluting industries and drive long distances with diesel cars). Importantly, the identity of the winners and losers coincides with that of the winners and losers of other, more pervasive, structural transformations, such as automation and globalization. Indeed, the winners are wealthier, more educated and living in nicer neighbourhoods than the losers. The spatial sorting of winners and losers polarizes not only the perception of the costs and benefits of climate policies, but leads also to the emergence of apparently irrational behaviour. In several cases such as Taranto in Italy or Dunkirk in France, employees in polluting activities, whose families are the first to be exposed to such pollution, are willing to accept health risks to preserve their jobs.

Absurd as it may appear, such opposition against ambitious climate policies from the left-behind is the tip of the iceberg of more fundamental problems of our societies, namely, the enormous increase in income inequality. For both the left-behind and an increasingly fragile middle class, it may be more important to satisfy basic needs such as ‘work’, ‘food’, ‘shelter’, ‘communicating’ than eating organic food or supporting climate policies. For a given level of income per capita, citizens’ support for green policies is likely to be significantly lower the more unequal the society because the median voter’s income may be just enough to satisfy the basic needs mentioned above. Likewise, a lower level support for climate policies is concentrated in regions that depend more on carbon-intensive industries.

Fortunately, there are well-known solutions to restore the right support to an ambitious plan to fight climate change. Politicians can easily identify the right amount of subsidies to neutralize the distributional effects of climate policies either on displaced workers, or on most affected consumers. Several solutions have been discussed and implemented ranging from direct transfers of the revenues of a carbon tax to recycling schemes to reduce taxes on labour and capital. In its operational definition, the just transition is thus a policy package whose aim is to mitigate the negative distributional effects of climate policies for those at the bottom of the income distribution.

There is, however, a powerful ethical argument that undermines the viability of these well-known solutions. Why should a worker displaced by a carbon tax have more rights than a worker displaced by a robot? The ethical bases to justify the special status of any policies inspired by the just transition are at best weak, and special policy solutions for workers in ‘brown’ jobs may fuel the resentment of those left behind by automation and globalization. An alternative and far more radical solution appears to be to think at the high level of inequality of our societies as a main constraint to fight climate change. The threat posed by growing tension between inequality and environmental sustainability should thus push reforms of our welfare and fiscal systems that protect the workers left behind by trade, globalization and climate policies, thus weakening one of the main constraints to ensure a broad political support to the low-carbon transition.

Francesco Vona is a senior Economist at the Observatoire français des conjonctures économiques of Sciences-Po and visiting professor at Ca’ Foscari University.