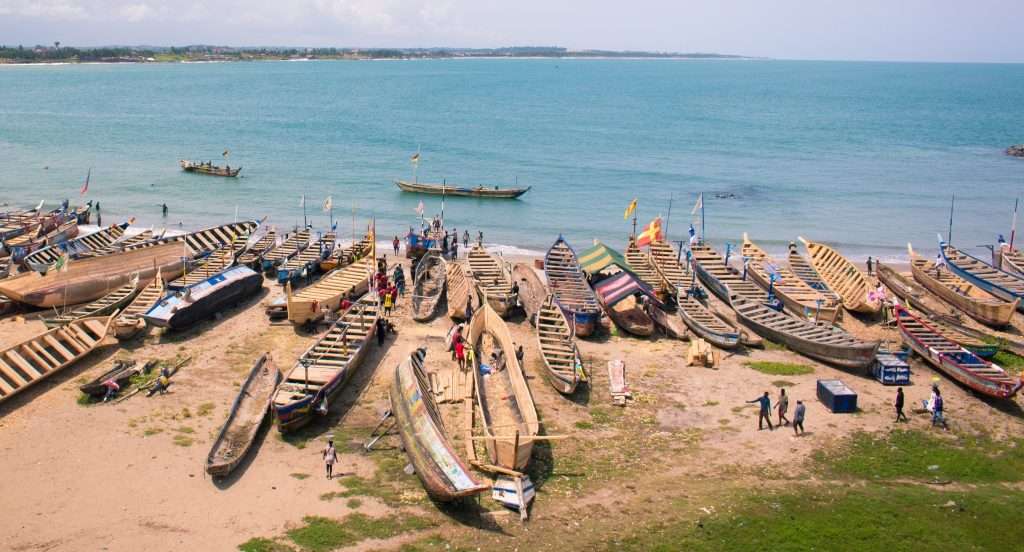 No one-size-fits-all for just transition in developing countries

Governments play a key role in drafting and managing just transition strategies in developing countries. A new Climate Strategies report based on case studies in Ghana, Colombia and Indonesia finds there is no one-size-fits-all approach to just transitions. Rather, each country needs to develop its own definition to respond to the needs of their citizens and economies.

Collaboration with partners in Colombia, Ghana and Indonesia

While the situation of each country is different, all three countries have a relatively high share of informal workers. This differentiates them from developed countries where all or most workers are formally employed and the just transition framework is more established. The three in-country research partners also found that none of the countries has so far considered integrating just transition strategies in their responses to the Covid-19 pandemic. Instead, most government measures directly responded to the health crisis.

The research is supported by the European Climate Foundation. In the next stage of the project, Climate Strategies will expand the research to six additional countries.