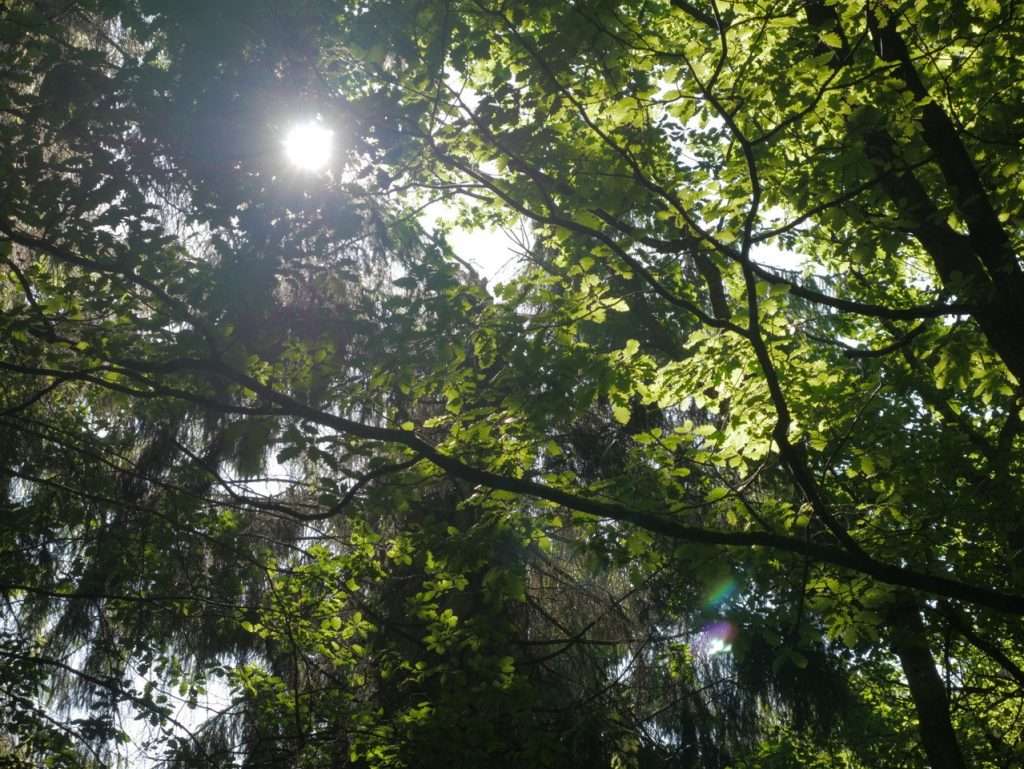 As the threats to the Amazon forest grow in intensity, it is becoming clear that Brazil’s plans for the ‘development’ of the Amazon region seem to be accelerating deforestation. The rainforest loss from August 2018 to July 2019 is up to 30% compared with the same period in the previous year. This is the highest deforestation rate since 2008, a major setback for Brazil to reach its zero illegal deforestation target by 2030.

In an integrated global economy, deforestation mainly occurs for agricultural land expansion, in response to the international demand for agricultural commodities. In the case of Brazil, the exports of soybeans to the growing meat market in China are deforestation drivers in the Amazon and Cerrado. Policies for the integration of land-use, forestry, and agriculture sectors, under the Water-Energy-Food Nexus approach, can be useful for addressing sectoral interdependencies, as the ‘soy moratorium’ experience demonstrates in similar contexts. However, there is significant regulatory fragmentation to sectoral integration in Brazil, mainly caused by the dominant position of the agricultural sector in environmental matters, as seen during the elaboration of the 2012 Forest Code and the new administrative reforms in 2019. Such internal barriers to effective integration of Nexus issues in Brazilian climate change policy suggest that reliance on purely domestic measures will not suffice.

Our study, published in Climate Policy, investigated the potential of the nationally determined contributions (‘NDCs’) under the 2015 Paris Agreement as a policy window for the mainstreaming of Nexus considerations, particularly for the sectoral and scale linkages, between international and domestic levels. We began by assessing the levels of integration of sectors in the first NDCs of India, China, the European Union, and Mexico, then applied the results of this analysis to the Brazilian case.

It is worth noting that at least one Nexus issue is recognised in the NDCs and related climate-policies of all of the selected countries, primarily the link with water uses in agriculture. As countries should increase ambition progressively in future NDCs, sectoral integration could be strengthened as part of the five-yearly updates. The NDCs from Mexico, Brazil and the EU provide more sophisticated sectoral connections, including issues related to the Nexus of indirect land use-forestry-agriculture. However, Brazil’s NDC does not have sufficient levels of integration to be confident that coordinated action will be realised. Firstly, the mere existence of inter-sectorial bodies is not a guarantee of actual coordination. In the Brazilian case, despite the institutional instruments of the National Policy on Climate Change including contributions from several sectors, each of the sectoral plans are implemented through a sector-by-sector process led by respective government entities. Also, the dominance of the agricultural sector that prevails in the formulation of policies with environmental intent (i.e., the Forest Code), also puts at risk the very existence of multi-sectoral institutions and interactions.

Nevertheless, the conclusion of our paper is that there is still room for action on the international scale, which could involve, for instance, companies and governments boycotting products from deforested areas. Future versions of NDCs could give policy traction for such measures, as both the NDCs from Brazil and China contain a general provision to promote coordination amongst developing countries. Such a policy window could include collaborative actions to address the Chinese demand for soy and massive land-use change and deforestation in Brazil.

Maria-Augusta Paim is an international environmental lawyer working on research about the law of sustainable transitions within climate change strategies.

Pablo Salas is the Prince of Wales Global Sustainability Fellow on Radical Innovation at the Cambridge Institute for Sustainability Leadership (CISL).

Hector Pollitt is a Director and the Head of Modelling at Cambridge Econometrics.

Sören Lindner is an environmental scientist with a focus on ecological economics, working on research about the interplay between climate change, ecosystems and global economics.

Jean-François Mercure is Senior Lecturer in Global Systems at the University of Exeter.

Neil Robert Edwards is Professor of Earth Science at the Open University.

Jorge Viñuales is the Harold Samuel Professor of Law and Environmental Policy at
The University of Cambridge. He directed, together with Jean-François Mercure, the project BRIDGE, of which this paper is a contribution (Newton Fund: ESRC/FAPESC ES/N013174/1)