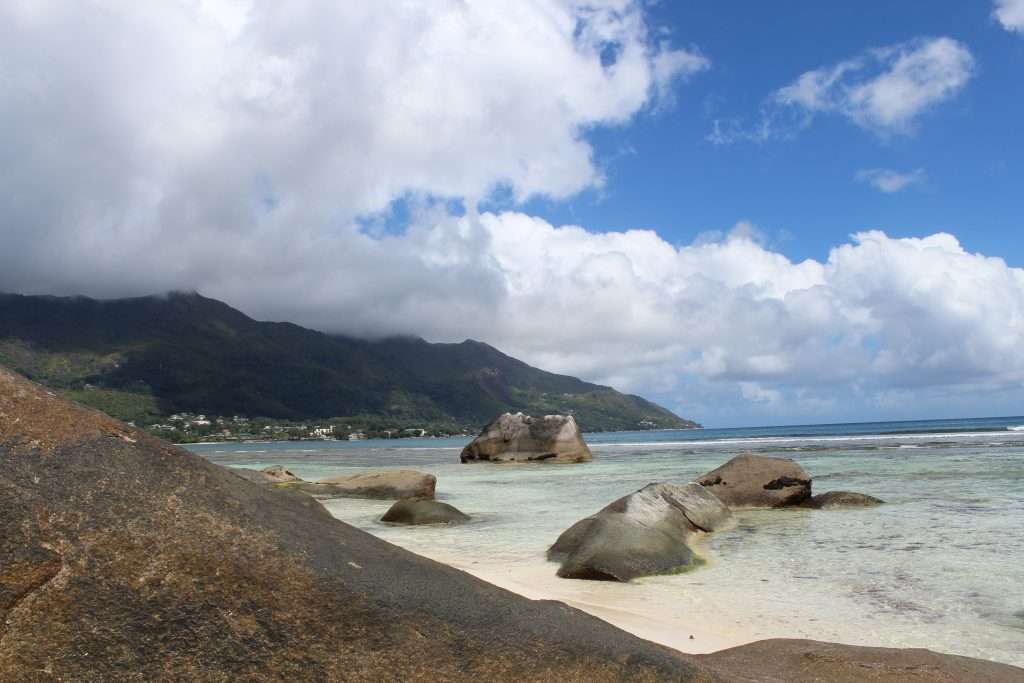 It is a truth widely acknowledged that domestic climate plans under the UN climate process are almost impossible to compare. That is because national governments have a key role in formulating these “nationally-determined contributions” or NDCs, and the documents thus vary considerably in scope, depth and level of detail.

There is of course a deeper logic to having this nationally determined approach – namely, to encourage as many countries as possible to ‘buy-in’ politically to the Paris Agreement. With countries expected to submit new or updated domestic climate plans under the UN climate process over the next 18 months, we argue in a recent paper that the “bottom up” formulation of the NDCs is also an opportunity for countries – an opportunity to promote synergies between climate action and other development priorities.

Take small countries with limited capacity such as the Small Island Developing States, or SIDS: For them, the burden of creating plans in response to international agendas, like the NDCs, can be significant. Arguably, then, they would have a key incentive to use limited resources to tackle many social, economic and environmental challenges simultaneously, and to prepare their climate action plans strategically in a way that reinforces their national development agendas.

Our paper puts this hypothesis to the test. Focusing on seven SIDS (Belize, Fiji, Jamaica, Kiribati, the Republic of the Marshall Islands, the Seychelles and Saint Lucia), we compared the priorities described in the first round of their NDCs with those in their national development plans.*

For mitigation, the NDCs currently concentrate on sectors where greenhouse gas emissions are highest (e.g. energy, transport and waste). Yet these efforts will likely need to expand over time as the push towards zero emissions prompts more transformational change in economies and lifestyles.

Similarly, in the case of adaptation, the sectors most emphasised by SIDS’ development plans – governance and institutions, economic management, education, health, transport and land use planning – are largely excluded from their NDCs. In principle, however, a much wider range of sectors should be given importance. This is because, as adaptation literature has emphasised, adaptation needs to address not only specific biophysical climate risks but also the conditions that make some people or ecosystems particularly vulnerable to climate change or limit their capacity to adapt.

Consequences from narrow framing of NDCs.

The narrow framing of climate priorities has implications. First, if the focus is on reducing specific climate risks but not on building the underlying capacities that will enable people and ecosystems to adapt to different kinds of change over time, this may result in less effective strategies, particularly for adaptation.

Second, it minimizes the potential benefits of financial support, compared to funding climate actions that simultaneously advance more of the domestic development agenda. In other words, it is a missed opportunity to get ”more bang for the buck”.

And finally, it probably means some sectors that are in fact exposed to specific climate risks are not receiving enough attention in the formulation of countries’ climate policies (at least insofar as the NDCs are concerned). Examples include climate-exposed sectors that are crucial for livelihoods and economies – such as fisheries and natural ecosystems.

With the second round of NDC submissions approaching, countries might broaden their conception of which sectors might deliver effective climate action and, at the same time,  promote other aspects of sustainable development. The adaptation research community could help governments in their planning efforts, by offering more clarity and guidance on what adaptation actions might actually look like across a wider swath of sectors, and how such investments can simultaneously address both resilience building and sustainable development.

By contributing to – rather than distracting from –  national efforts to address social and economic development challenges and strengthen the resilience of the natural environment,  support for the NDCs within the international climate negotiations seems more likely to be sustained.

Cleo Verkuijl will further explore interlinkages between development and climate action during a side event at  the Bonn Climate Change Conference (SB50) organized by the Frankfurt School of Finance and Management and the Council on Energy, Environment and Water on 26 June, 15-16:30 at the World Conference Center Bonn (Room: Bonn).

*The Republic of the Marshall Islands has since submitted a second NDC.

Cleo Verkuijl is a research fellow at the Stockholm Environment Institute, Oxford. Her research focusses on climate change law and policy.

Adis Dzebo Adis Dzebo works at Stockholm Environment Institute as a Research Fellow. His research focuses on global and transnational governance and the role of non-state actors in climate change adaptation

Aaron Atteridge is a Senior Research Fellow at SEI in Stockholm and co-leader of the SEI Initiative on Global Finance.