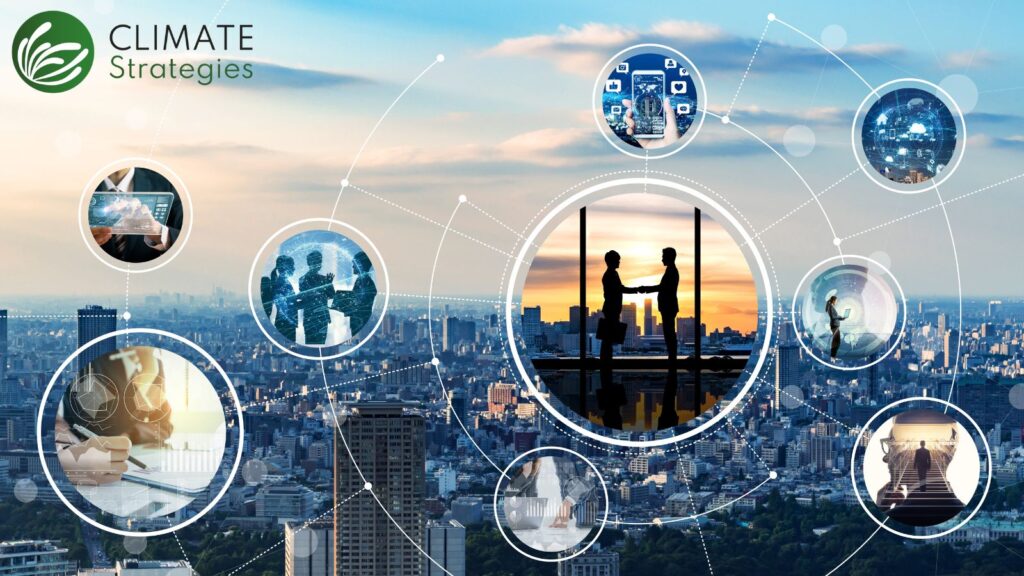 In mid-June, Climate Strategies and the Economics of Energy Innovation and System Transition (EEIST) hosted an event in Bonn to discuss how new economic models can support policymaking to accelerate the low-carbon transition.

The event aimed to develop relationships between international policy-makers and transition modellers, as well as build understanding within the modelling community. World-renowned modellers, philanthropic organisations, and representatives from national governments attended the hybrid roundtable. International organisations, such as the World Bank, UNDP, and International Energy Agency also joined.

At the national level, experts suggested a number of key policymaking principles that could support a low-carbon transition. These policymaking principles were previewed and tested with the stakeholders at the meeting, ahead of their launch at the Clean Energy Ministerial in Pittsburgh. Policymakers responded by highlighting the importance of contextually specific modelling that considers the impact of net-zero transitions on inequality and poverty.

Overarching takeaways included the importance of actively pursuing close relationships between modellers and policymakers, as both groups need to learn to ask the right questions and engage a diversity of stakeholders. Academic modellers agreed on the need to take an interdisciplinary approach to research that responds to country-specific requirements, with the aim of developing accessible findings and impactful tools for policymakers.