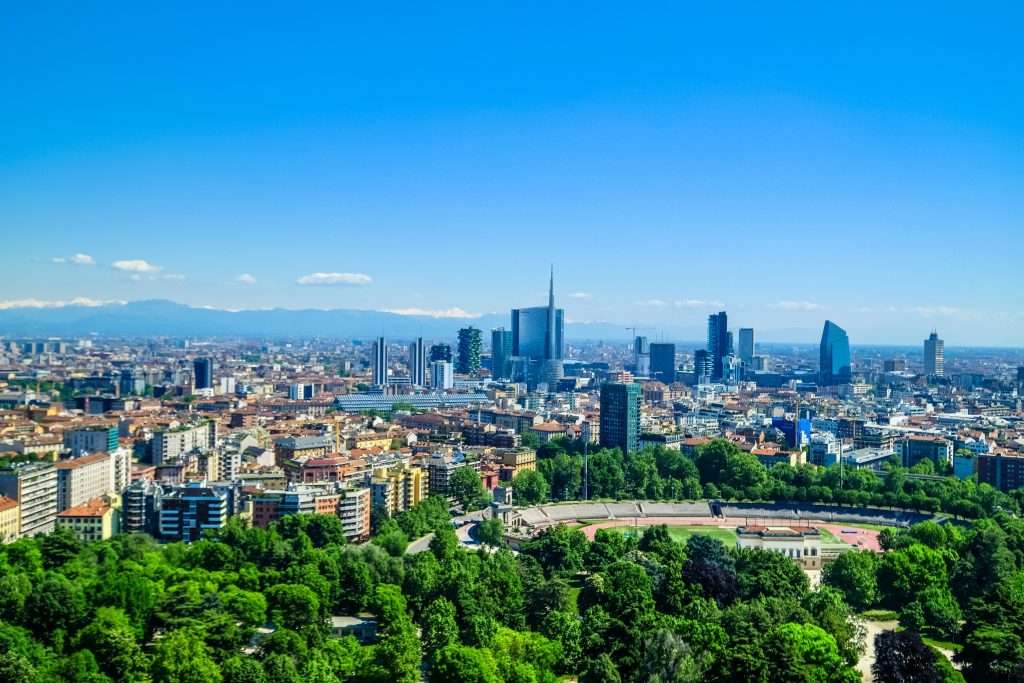 Cities have become a major actor in climate change mitigation, at least if you follow the announcements of progressive majors and city summits. Particularly in the US after Trump’s announced withdrawal from the Paris Agreement, many cities pledged that they will stick to the Agreement regardless of what their national government does. Such commitments sound great, given that cities account already for up to 70% of energy-related carbon emissions. Plus, urbanization could result in cities growing by another billion inhabitants by 2030, according to UN projections, making cities ever more important globally.

What city governments can do in terms of climate change mitigation varies by country, but their responsibilities generally encompass policy areas with high relevance for emissions, including urban transport, built environment regulation, and the energy system. With regard to energy supply, municipal regulation such as land use and zoning plans can have a high impact on the deployment of solar photovoltaics (PV). City governments are also often directly involved in defining the power generation mix of the local utility, and can set green power procurement standards for their administration.

Perhaps the most prominent role of cities relates to the formation of transnational networks of progressive cities, such as the C40 Cities Climate Leadership Group or the Compact of Mayors. Some cities also commit to city-specific emission reduction targets – for example, 176 cities from 36 countries had published a city-wide emission reduction target in the Carbon Disclosure Project (CDP) database by 2016. However, it remains a big question whether there is substance behind the talk, and whether cities actually deliver on their commitments. There is little concrete evidence on how the climate commitments of cities actually translate into stringent policies and eventually into mitigation outcomes. While climate action tracking is a well-established practice for countries, such analyses are not available for cities at a larger scale, mainly because globally comparable city-level data on outcomes is not available.

To address this situation, we suggest measuring the policy outcomes by examining low-carbon investment projects within a city’s boundaries. Investments are an early indicator that can serve as a proxy to enable an assessment of recently-introduced climate change initiatives, well before emission reductions actually materialize (if such data were available). Specifically, our paper focuses on investments in utility-scale PV. We are interested in whether membership of transnational city networks make a difference to these investments. And as PV has a largely untapped potential in cities, providing numbers on utility-scale solar investment within large cities’ boundaries is interesting in itself.

Combining a financial database and information from Google Maps, we analyse 512 global cities with a population of above one million. The results suggest that membership in the C40 network has a positive effect on utility-scale solar PV projects, while we find no such evidence for five other networks and two reporting platforms. Hence, municipal climate networks might want to increase their efforts to trigger city regulation that is conducive to PV investment. More generally, the assessment illustrates how outcome indicators such as low-carbon investment can serve to assess city climate performance.

Clearly, effective urban climate policy encompasses many areas besides solar PV, and rolling out such outcome measures requires dedicated effort – a task suitable for city networks that take their role as commitment brokers seriously. Such analyses would enable the public to assess whether the slogan ‘cities act, while nations talk’ holds true, and to what extent city governments deliver on their crucial responsibility to mitigate the dangers of climate change for their residents.

Bjarne Steffen is senior researcher at the Energy Politics Group, ETH Zurich, and visiting scholar at the Center for Energy and Environmental Policy Research, MIT