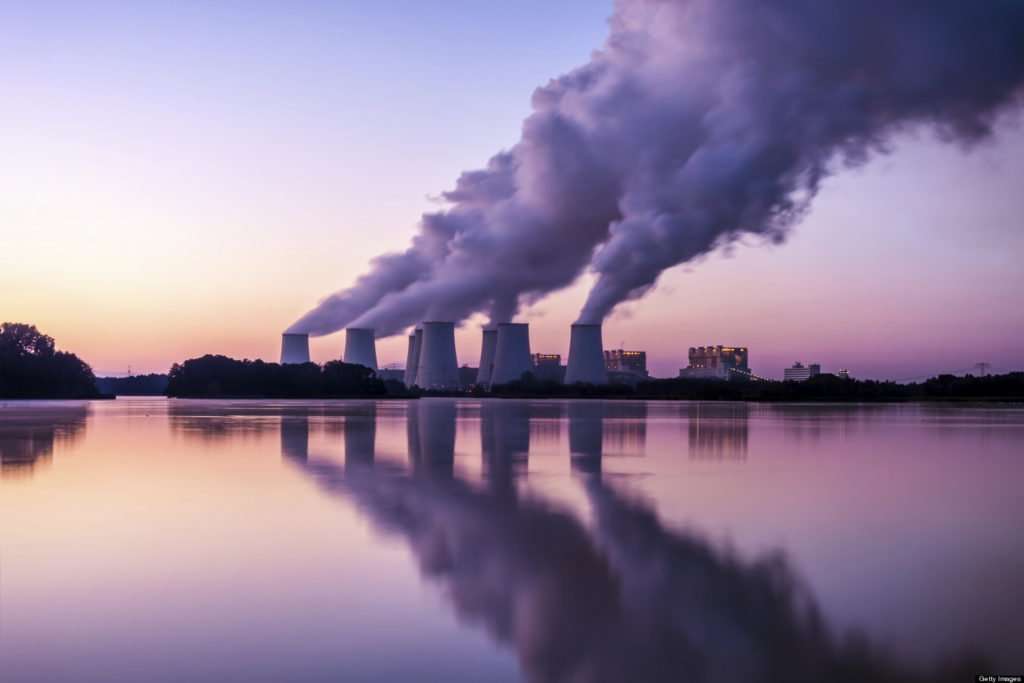 Portcullis House, London, UK
On 23rd March, Climate Strategies took part in a special meeting in the House of Parliament to examine issues relating to Low-Carbon Investment, the EU Emissions Trading Scheme (ETS) and a possible Carbon Price Floor. The meeting was hosted by the All-Party Parliamentary Group on Climate Change and chaired by Lord Larry Whitty, ex-Minister for Sustainable energy.

There followed a high level of debate, with some challenging questions to the panellists – all against the background of the announcements made in the 2011 Budget earlier that day, including on a UK floor price. The meeting concluded with networking and a cup of tea.

A thank you to the All-Party Parliamentary Climate Change Group for organising the event.