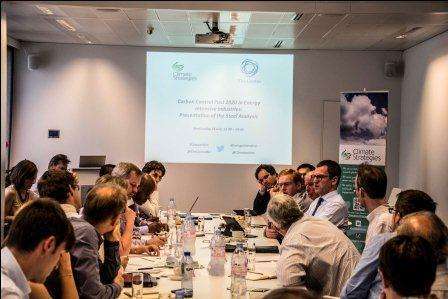 15th December 2008 – Climate Change: a new landscape?
Embassy of Japan, London
Event in cooperation with Japan-UK 150, a series of events in the UK organised to celebrate 150 years of friendship between Japan and the UK