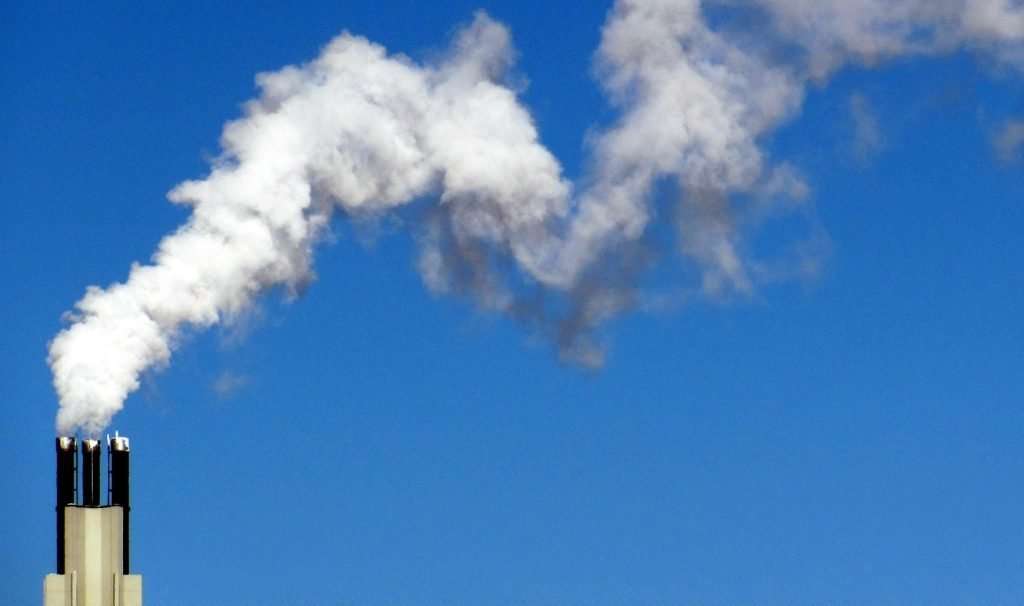 ‘So what is your biggest concern going into Paris?’ Rolling Stone Magazine asked then US Secretary of State John Kerry in the run-up to COP 21 in Paris. Kerry answered: ‘I think [resolving the division between the] developed-and-developing-country piece is important. I think loss and damage will be complicated.’ John Kerry was indeed right, but ultimately ‘loss & damage’ became established within the UNFCCC Treaty framework through Article 8 of the Paris Agreement. This provision has been the subject of much analysis. However, its impact on the construction of UNFCCC
provisions on ‘mitigation’ and ‘adaptation’ seems to have slipped under the radar.

Whereas ‘mitigation’ is often viewed as the first pillar of international climate change law, ‘adaptation’ is viewed as its second pillar. The adoption of the Paris Agreement added ‘loss & damage’ as a third pillar.

Firstly, ‘loss & damage’ provides a legal basis for finding ‘responsibility’ and thereby engenders a legal strengthening of the duties which the parties to the Paris Agreement assume within the fields of ‘mitigation’ and ‘adaptation’. This affects the very content and interpretation of the provisions on mitigation and adaptation, and, in particular, is likely to strengthen the legal basis for pursuing remedies aimed at reparation, such as supporting climate change funds and insurance solutions.

FIGURE 2: Mitigation, adaptation and the WIM before the adoption of the Paris Agreement

FIGURE 3: Mitigation, adaptation and the WIM after the adoption of the Paris Agreement

Morten Broberg is professor at the Centre for International Law and Governance at the University of Copenhagen.