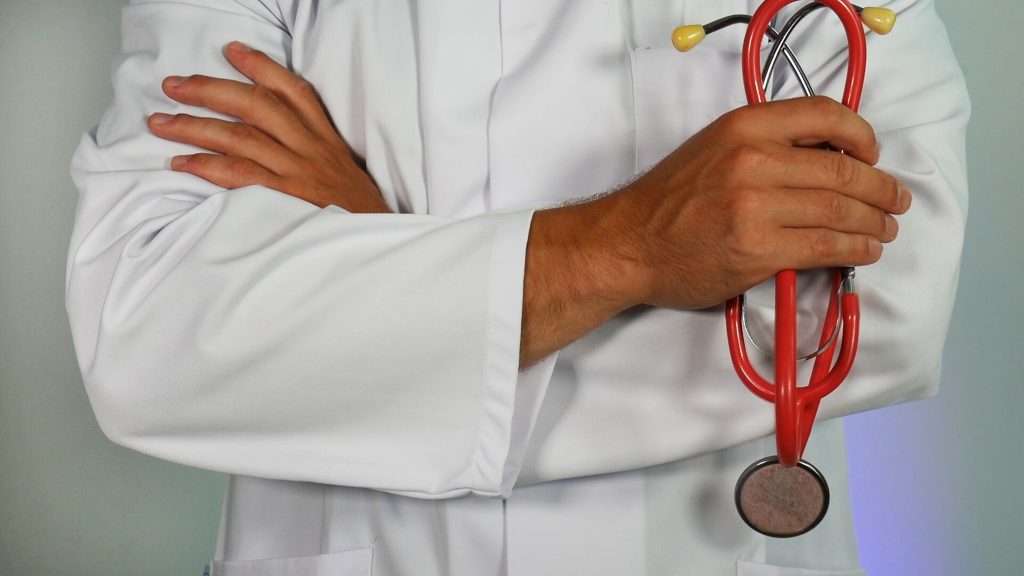 Climate Migration and Health System Preparedness in the United States

The United States is very focused on crisis management—that is crises that are dramatic and short in duration. With some pointed exceptions, the government responds quickly and pointedly to these instances from terrorist attacks to hurricanes. However, that response and the rhetoric surrounding it sounds quite a bit different when the crisis is protracted—much like humanitarian crises across the globe. The problems seem insurmountable at first glance. Rather a discrete obstacle to solve or an externalized enemy to unite against, the problem in protracted crises are often internal and systemic. Hardly the stuff of patriotism. We have seen this problem unfold during the COVID-19 pandemic where the US’s domestic response has been paltry at best and criminal at worst. Unlike September 11th, which exposed our vulnerability to enemy attack from afar, COVID-19 exposed our vulnerability to the rot from within: a lack of universal health care, one of the largest wealth gaps in national history and in the world, institutionalized racism, and a deliberately sewn mistrust in science. While frontline workers have proved heroic and that heroism was heralded early on in the pandemic, it is hardly the stuff of ticker tape parades. The nation is fatigued from the internal failure and the virus, unabated in large part, has unyieldingly continued to exploit our inherent weaknesses and lay waste to the republic.

The pandemic is in many ways a microcosm of the climate crisis. If the crisis consisted only of category 5 hurricanes and 1000-year floods, perhaps we could find the stamina to rally around solutions (although even that is debatable these days). However, the climate crisis, like COVID-19, is a far more insidious enemy. Chronic processes like sea-level rise, erosion, and rising temperatures, which go largely unnoticed in our daily lives because of their incrementalism, threaten to upend our nation. Much of the world is expected to undergo dramatic demographic shifts as climate migrants forced out of arid or water-logged regions move to safer land. Despite being heavily resourced as a nation, the US’s resources and risks are distributed unevenly, and the national climate has been hostile to recognizing the existential threat that climate change poses. There are many holes that the climate crisis can exploit domestically, but a critical one that surfaces is the nation’s haphazard healthcare system that strings together private and public coverage leaving millions uninsured and millions more under-insured. Health insurance in the US is tied to geography one way or another whether you have employer-sponsored insurance, Medicaid, or state-based market place plans. The system as it stands today is ill-equipped to handle internal migration, let alone recognize the potential for its scale in the coming three decades. Operating on socioeconomic and resource imbalances, the climate crisis promises to uproot millions of families and individuals, and leave others stranded on ailing land. Ensuring continuity of care for internal migrants is a pressing concern and short of a universal healthcare system the likes of which we are not going to see in the next four years, alternative measures must be taken to provide healthcare access as Americans become more mobile while their environment, livelihoods, food sources, and sense of security shifts.

Nika Sabasteanski, MPH is a law student at NYU School of Law, focusing on health and climate policy. She received her MPH from Columbia University’s Mailman School of Public Health in Population and Family Health with a certificate in Forced Migration and previously worked at the National Center for Disaster Preparedness at the Earth Institute.