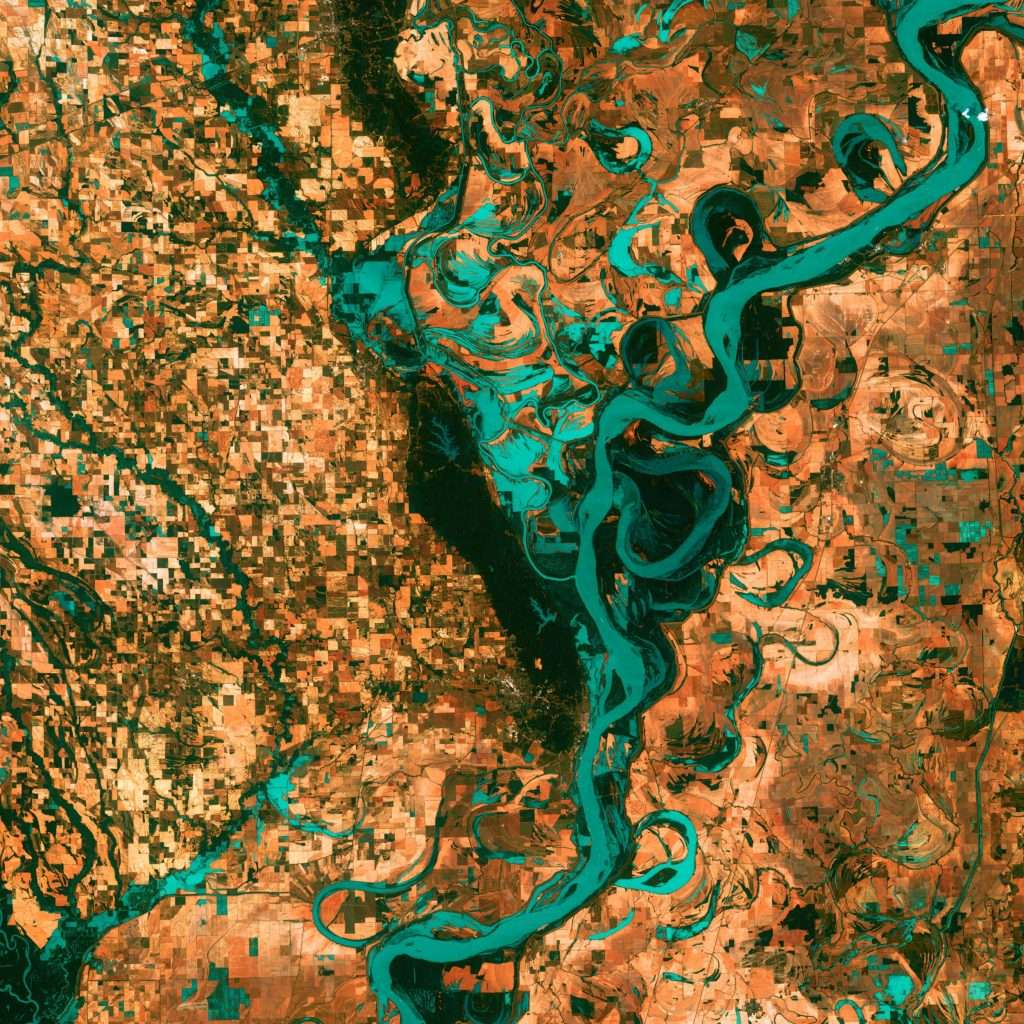 Climate justice is not a nice to have, it’s the heart of climate action

Since the idea of a Just Transition first emerged from the labour union movement in the 90s, the concept of climate justice increasingly resonates across the world. Last year saw millions of people take to the streets to demand that principles of justice are placed at the heart of climate action. Growth in popularity has also led to an expansion of meanings. No longer the bastion of the coal miner, Just Transition has been mainstreamed into a tool to tackle the climate crisis and inequality issues as one.

Yet, for some, the urgency to act on climate change was thought to outweigh concerns over how people could be affected. The human face of climate action was obscured by the prospect silver bullet technological fixes and economic instruments. What’s now clear is that climate justice is much more than just a nice to have – it may actually prove to be the key to unlocking deeper and more ambitious climate action.

While most people will benefit from climate action, there is a risk that some people will be negatively affected. This is particularly true for people with jobs in polluting industries such as fossil fuel-based energy, industry and transport but also affects other less obvious sectors such as agriculture and forestry, particularly in poorer countries.

Just Transition acknowledges that decisive action to tackle the climate crisis will impact many people’s lives. It acknowledges that tough choices will need to be made, and that the people affected by those choices need to be included in the decision making. It acknowledges past experiences of the transitioning away from fossil energy – that if people are not included in making the tough choices, government action will likely be met with strong opposition.

However, for low and middle income countries, where unemployment tends to be high and social engagement tends to be low, this can be difficult. Governments have to focus on creating new jobs, any jobs, making it hard to think about better and greener jobs. And people do not have access to the tools or organisations to help them engage in the political debate.

Low and middle income countries often also have large numbers employed in the informal economy. This large, unregulated, and often illegal workforce is almost entirely absent from Just Transition narratives. But ignoring them can lead to unsuccessful green jobs strategies. For instance, there was a case in Colombia where a new sustainable transport scheme, which was expected to be good for workers, actually found that each newly created formal job replaced seven informal jobs.

What’s more, confusion around definitions, questions over relevance and a lack of capacity means that many countries are not applying ‘just transition’ principles in their climate plans. This will lead to less ambitions climate action and the risk that climate action could negatively affect people.

The new Climate Strategies report Incorporating Just Transition Strategies in Developing Country Nationally Determined Contributions discusses how Just Transition can be practically used to create more ambitious and inclusive climate plans in low and middle income nations. It offers a template for those drafting the new national climate plans (NDCs) and provides guidance on how workers, consumers, citizens and communities can be engaged in the creation of ambitious climate action plans. It recommends the creation of a labour market plan and highlights the importance of recognising and including the informal workforce in policy planning.

Currently, the Just Transition concept has failed to engage policy-makers across low income nations. This report outlines how the Just Transition offer crucial opportunities for reaching net zero carbon whilst tackling unemployment and poverty. It also addresses gaps in the concept which must be adapted to the developing country contest, such as the inclusion of the informal sector in planning. Finally, it identifies areas for further urgent work, including zooming in on selected low and middle income countries in Africa, Latin America and Asia; tailored stakeholder engagement strategies and access to finance.

Later this year, all countries are due to submit new climate change plans to the United Nations. We hope that by applying the Just Transition principle of putting people first they will draft revised Nationally Determined Contributions (NDCs) that show greater ambition for people and the planet.