Climate Finance: Time to Know Who Gives What

As the first climate change negotiations after December’s landmark Paris Agreement  open in Bonn this week,  controversies around levels of funding for poorer countries to fight climate change may re-emerge. The absence of internationally-agreed accounting rules for climate finance makes it harder to establish whether promises are being met and which countries are doing their part.  Most debates also confound two purposes of climate finance accounting – whether it is about developed countries’ financial efforts toward developing nations or about assessing the broader question of how much financial resources are being devoted to fighting climate change. So what can be done about it? 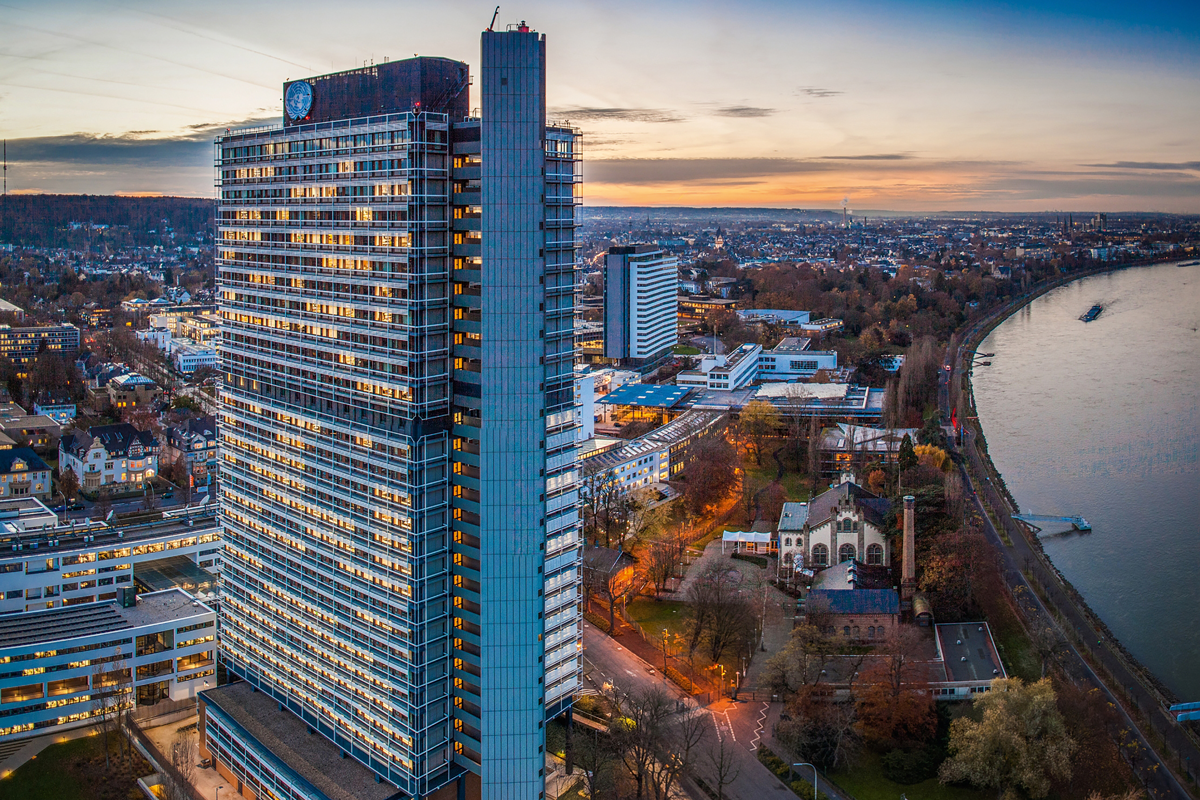 Wealthy nations claim they have delivered on promises of ‘Fast Start Finance’, and that they are on a legitimate path to the US$ 100 billion per year goal for 2020. Fast Start Finance refers to  ‘new and additional’ financial resources approaching US$ 30 billion during 2010-2012. This promise was made by developed countries at the contentious Conference of the Parties (COP) to the United Nations Framework Convention on Climate Change (UNFCCC), held in Copenhagen in 2009. There, developed countries also collectively pledged to mobilise US$ 100 billion per year by 2020, with balanced allocation between adaptation and mitigation. Those financial commitments were reiterated in subsequent COP decisions, including in the Cancun Agreements (see Paragraph 98) and during the Paris Climate Conference in December 2015 – when the US$ 100 billion mobilisation goal was extended to 2025 (see Paragraph 54).

However, activists, researchers, other observers and developing countries all dispute the amounts developed countries say they have given in climate finance. Contrasting statements on the fulfilment of climate finance promises made by developed and developing countries’ representatives and by civil society observers are rendered possible by the absence of internationally-agreed accounting rules. These should also permit meaningful comparisons between developed countries’ performance with regard to the provision of climate finance, but they currently fail to do so. The COP 21 Paris decision document and this year’s negotiations provide a key opportunity to set this problem right.

For Two Purposes, One System Won’t Do

As highlighted in our recent Climate Strategies Policy Brief, the OECD’s Rio Markers methodology forms the basis of the current climate finance accounting system used by most developed countries to report to the UNFCCC. However, this methodology is not well suited for the assessment of contributing countries’ financial effort toward adaptation and mitigation in developing countries. In addition, most debates around climate finance accounting confound two purposes which are quite different. 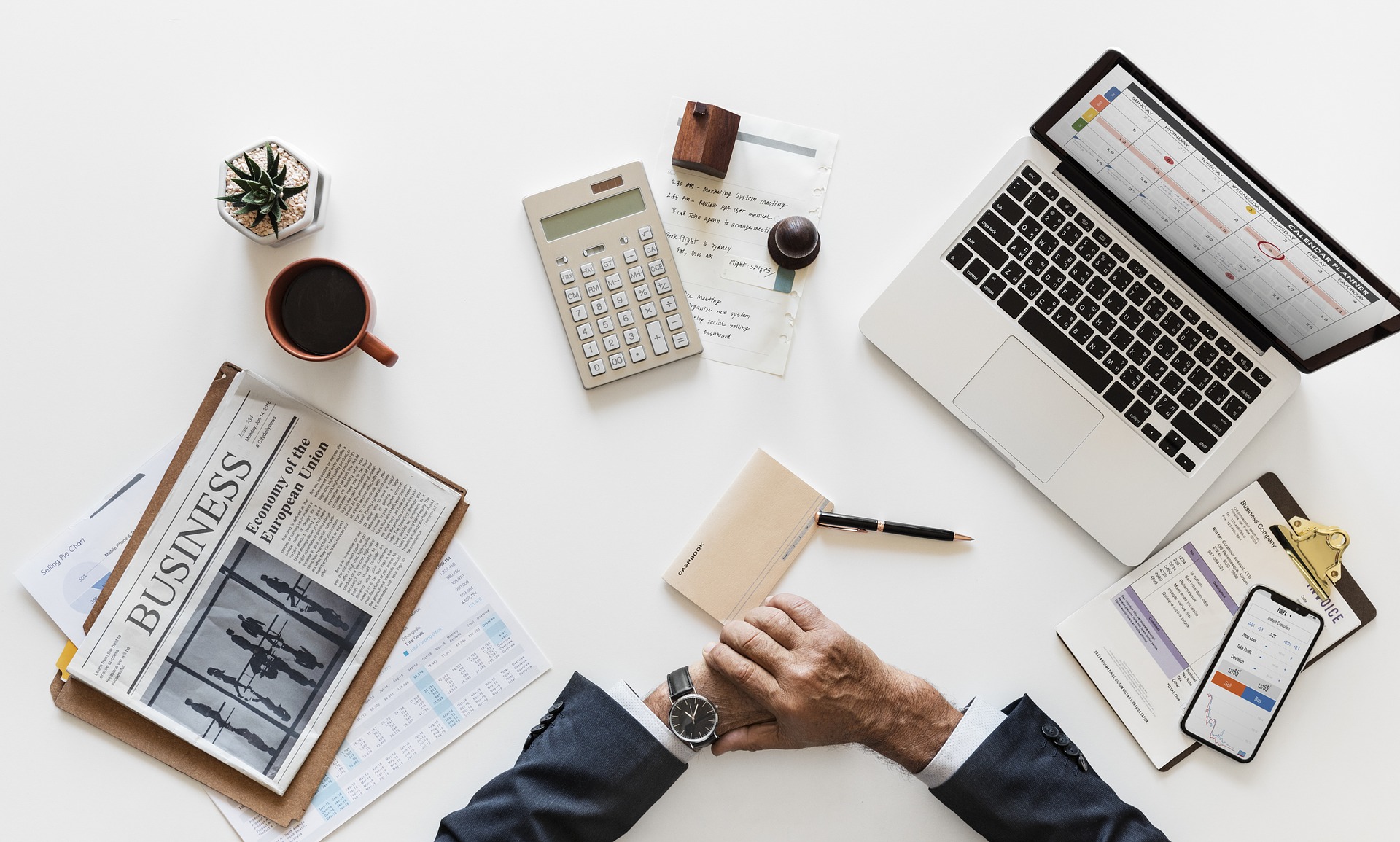 The first approach to accounting for climate finance flows stresses the fact that the developed nations created the problem of climate change, and that they also are the ones with the resources to help developing nations avoid increasing their emissions and deal with the impacts already occurring from a destabilized climate system. In this view it is critical to prove that funding is coming from wealthy nation governments and that this funding is actually being delivered, as specified under various provisions in the UNFCCC Convention, in the Paris Agreement, and in multiple other decisions. Under this approach the implicit or explicit purpose of the climate finance accounting system is to account for developed countries’ financial effort toward developing countries.

A second and very different approach argues that it doesn’t matter much to know where the money comes from, but rather that to address climate change we need to “shift the trillions” of private and public investors to drive a green energy revolution and shift toward climate-resilient development pathways, both in poor and rich countries. In this approach the aim of the climate finance accounting system is to assess the scale of financial resources globally devoted to the fight against climate change.

These approaches vary by their aims, the parts of the Paris Agreement they align with, which flows they focus upon, whether the flows need to be public grants and concessional (i.e., low interest) loans or can also be “mobilised” private finance, whether non-concessional loans and export credits can count, how granular data needs to be, and whether self-reporting is seen as adequate. We call these approaches “meeting financial obligations” (Approach 1) and “Tracking resilient/low carbon finance” (Approach 2).

Both approaches are important for different sets of reasons. However, when it comes to designing an accounting system, the worst outcome is one that mixes the two and results in modalities that are inappropriate for the underlying purpose of each approach.

A Window of Opportunity

Little noted in the Paris Decision text is a call for the elaboration under the UNFCCC of “modalities for the accounting of financial resources provided and mobilised through public interventions” (see Paragraph 57). Such modalities will be “considered” in December 2018 and could lead to the adoption of a recommendation by the COP. Such a decision is long overdue and should be celebrated. However, in agreeing to postpone to 2018 the formal consideration of such a framework, negotiators implicitly accepted that we will continue to live in what we have described as a “Wild West” of climate finance for the next three years, at least.

In their efforts to develop accounting modalities for the 2018 deadline (see box 1 for a proposed timeline), we call on UNFCCC negotiators to acknowledge the fundamentally different features of the accounting system associated with each approach described, and to develop climate finance information systems that are truly fit for purpose.

Romain Weikmans is a Postdoctoral Research Fellow at the Climate and Development Lab at Brown University, and Fellow of the Belgian American Educational Foundation.

Timmons Roberts is Ittleson Professor of Environmental Studies and Sociology at Brown University, and a Climate Strategies Member.