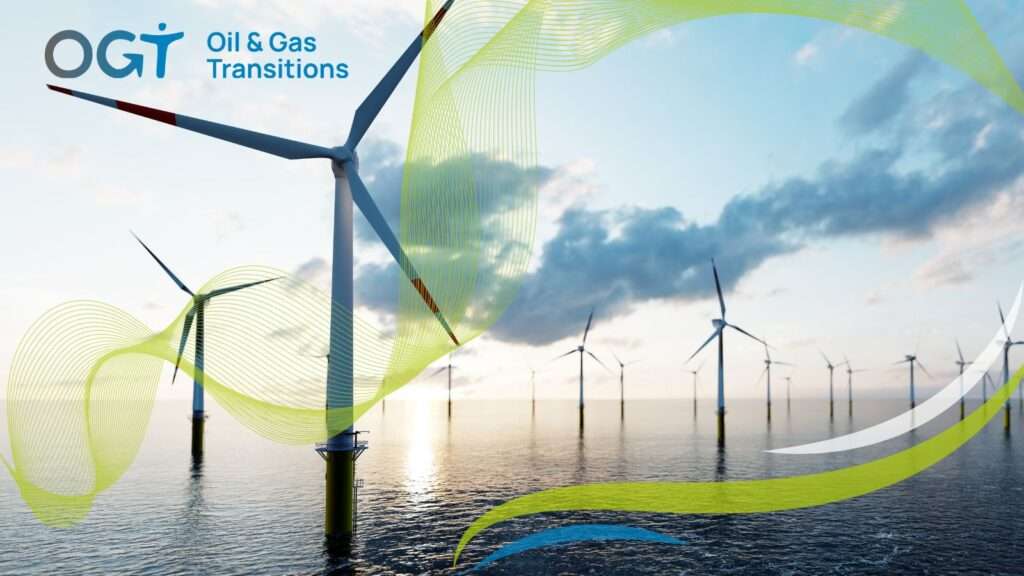 According to a North Sea report series published today by the Oil and Gas Transitions (OGT) initiative, climate and energy security goals are at risk in the UK, Norway and Denmark due to a lack of clear net zero strategies – but concrete pathways created in partnership with those affected by phase out could accelerate a clean and just energy transition in the region that leads the phase-out across the world.

The three countries of the reports’ focus are all signatories to the Paris Agreement to limit global warming to 1.5°C – but all have economies reliant on North Sea oil and gas. With Europe battling a long-term energy security crisis and governments reverting to fossil fuels, the OGT reports warn that, without concrete pathways for a clean and just energy transition, the 2050 climate goal is at risk.

However, the OGT reports also outline precisely how the experience, resources, knowledge and skills shared by Denmark, Norway and the UK could be used to lead the North Sea’s clean energy transition, creating a global blueprint to accelerate the phase-out of oil and gas and position the three countries as clean energy leaders.

Critical to such a transition is support for innovation and investment in renewables and low carbon technologies to replace oil and gas – both as an energy supply and as a revenue stream. The OGT reports make new recommendations for targeted support for technologies such as renewables and hydrogen, which could create new economic opportunities, deliver green growth, and support communities that rely on the fossil fuel sector for their livelihoods. The International Renewable Energy Agency projects that renewables alone could create 42 million jobs worldwide by 2050 – but the North Sea presently lacks the roadmap to reach this economic milestone.

Each OGT report outlines the countries’ unique set of issues as they work to enable a just transition that phases out oil and gas while supporting workforces and communities, and sets out recommendations for bold and concrete long-term strategies to achieve this.

In Norway, where the oil and gas sector employs 6 per cent of the workforce in up to 200,000 jobs, public opinion is supportive of the fossil fuels – which contribute a quarter of the country’s CO2 emissions each year. The OGT report’s primary recommendation is for the Norwegian government to focus on shifting attitudes, which report author and board member of UN Global Compact Norway Heikki Holmås suggests is highly possible:

“In Norway, the oil and gas industry runs deeply through the economy and society, particularly for communities supported by employment in the sector. Phasing out North Sea oil and gas will have a substantial impact on the country and there is not yet consensus on how we achieve our 2050 net zero targets.

“It is however likely that a consensus can be established around strong investment in offshore wind and CCS together with a net zero commitment for all oil and gas extraction. Through tripartite dialogue, the government can deliver strong and ambitious policy that accelerates a clean energy transition in the North Sea, supports Norwegian communities and protects against future fossil fuel crises.”

Norway’s public sector represented 50 per cent of gross national product (GNP) in 2020. With large state finances to draw on, Norway holds huge untapped potential to invest in clean technology to support both its long-term energy security and the communities currently reliant on the fossil fuel sector – replacing this with new jobs and supply chains. The report recommends policy makers set out a bold and compelling vision and strategy, developed in partnership with businesses and civil society.

It finds that such a transition in Norway could see up to 50GW of wind power installed by 2050, supporting new supply chains and offering new economic opportunities. And up to 35 mega tonnes of CO2 could be stored in the Norwegian Continental Shelf annually by 2035, replacing oil and gas revenues with an emerging CCS market.

Denmark has a clear vision for phasing out fossil fuel extraction by 2050 and the OGT findings show that a phase out by 2040 or even as early as 2034 is achievable, as Professor Brian Vad Mathiesen of Aalborg University explains:

“There is a unique window of opportunity to accelerate the clean energy transition in Denmark, by already phasing out most of Danish oil and gas exploration by 2034 and at the very latest, by 2042. Such a move is not only possible, it is less costly than anticipated, when considering that production volumes gradually diminish.”

Investments in low carbon technologies such as offshore wind and energy islands could see Denmark lead the North Sea transition with a phase out by 2034. To do so, the Danish government must follow OGT report recommendations to develop a detailed transition plan that includes a roadmap to accelerate technology rollout and compensates for lost state revenues as it scales back fossil fuel exports from a peak of 1.64 per cent of GDP in 2008 to below 0.3 per cent in the coming decades. Professor Vad Mathiesen explains:

“Vital to achieving a possible 2034 goal, and stimulating the necessary green innovation, is a clear and holistic strategy for all oil and gas sector actors, a high level of policy advice, transparency and public involvement.

“That’s why we are calling for an independent committee to support the government deliver a robust and clear pathway outlining concrete, practical actions to end oil and gas exploration well before 2050.”

The report calls for an independent committee dedicated to advising policy makers and business on the economic, political, and legal decisions needed to deliver a holistic strategy that supports Denmark turn its ambitious targets into reality, and position the country – currently the EU’s largest oil producer – as a world leader in clean energy transitions.

The UK has ambitious decarbonisation targets and a clear vision for net zero by 2050, but its climate compatibility checkpoints – set out in December 2021 and which policy makers use to assess how new projects align with net zero targets – are currently at risk due to the energy crisis, as the government looks to increase oil and gas exploration in the North Sea.

Dr Kirsten Jenkins, lecturer at The University of Edinburgh and report author warns:

“There is a risk that the current energy price crisis and exponentially rising consumer bills will be used to legitimate new oil and gas developments in the UK; developments that would take place at the very moment when investments should be channeled away from fossil fuels and towards transformative, low-carbon supply and demand-side change.”

However, the OGT’s UK report recommendation of a clear roadmap, informed by Committee on Climate Change modelling and delivered through stronger devolved governance to ensure net zero ambitions, could instil market confidence and enable the UK to form a long-term clean energy strategy that reduces market volatility and delivers ambitious decarbonisation. Such a roadmap would include a clear decision on CCS technology to remove barriers hampering its development and create a viable market structure.[4] Dr Jenkins adds:

“Achieving net zero targets requires decisive action from both central and devolved governments that is detached from the interests of big oil, instead focusing on tangible, renewable policy pathways to achieve a just transition for the UK population both now and in the future.”