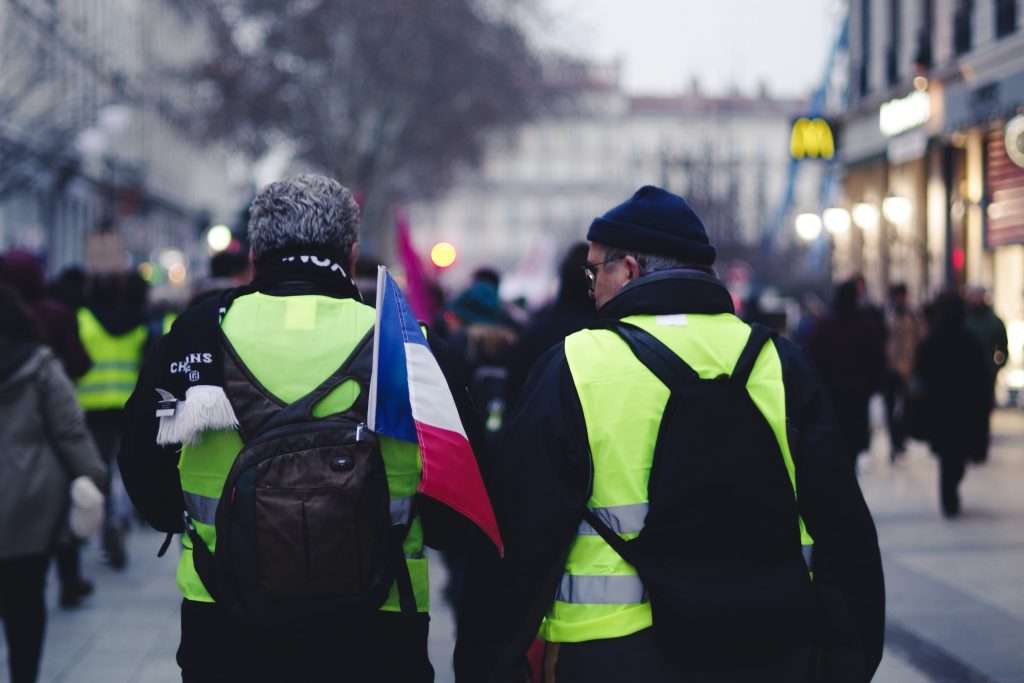 Carbon pricing moves in clusters – when is the right time to catch it?

Using cluster analysis, we find that the polities adopting carbon pricing can be divided into five clusters: early adopters, North-American states and provinces, Chinese pilot provinces, second-wave developed polities, and second-wave developing polities. While European countries starting with Finland (1990), were the first to adopt carbon pricing, today countries such as Colombia (2017) and South Africa (2019) have also done so. All of the clusters except for the Chinese one (which was driven by the same central decision to adopt carbon pricing) include both carbon taxes and emissions trading. This shows that the adoption of carbon taxes and emissions trading are driven by similar factors, vindicating our treatment of the two types of carbon pricing as one kind of instrument.

These findings are relevant in the context of COP25 in Chile. One possibility is to use the COP as an opportunity for strengthening the international promotion of carbon pricing. Another is to use the increased attention to climate change within Latin America caused by the COP to promote it within the region. Several Latin American countries already have carbon pricing policies, and the COP could be used share experiences. In spite of the apparent backlashes of 2018, this could provide an opportunity to consolidate the state of carbon pricing as a mainstream policy instrument even further.

Jakob Skovgaard is an associate professor at Lund University.

Åsa Knaggård is senior lecturer at the School of Political Sciences, Lund University.