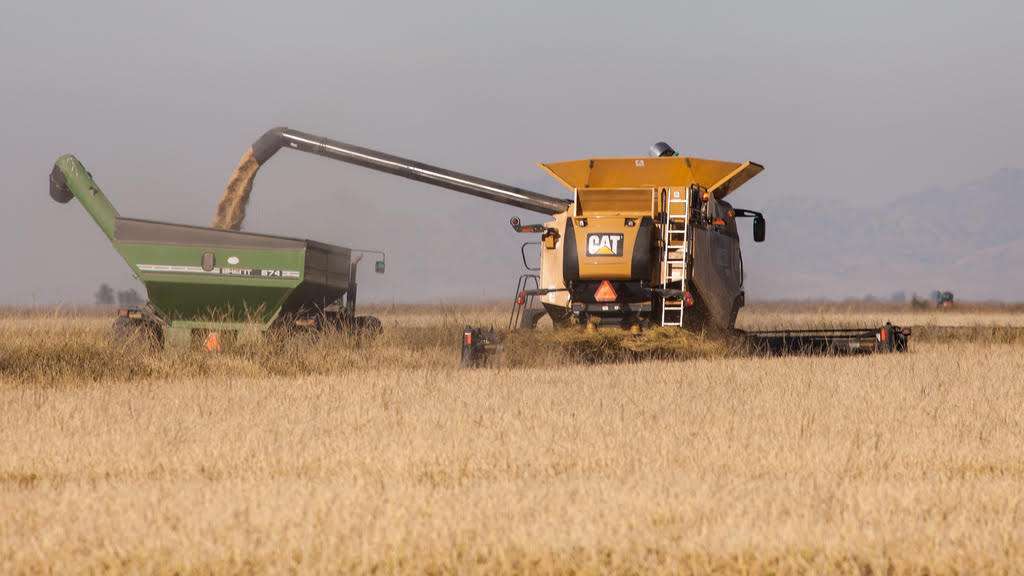 A novel approach to reducing nitrous oxide emissions from agriculture

The carbon offset market has been around for more than 15 years and projects have been created for forests, mines, grasslands, refrigerators, and landfills.  However, projects for crop-based agriculture have remained elusive; even after the development of six standards.  This is unfortunate on multiple levels.  There are more than 300 million acres of cropland across the United States.  In addition, agricultural soil management is responsible for 79% of nitrous oxide (N2O) emissions, a gas which is 310 times as potent as carbon dioxide and comes from the use of fertilizers.  The largest challenge in creating carbon offset projects for crop-based agriculture is that N2O emissions vary by crop, geography and practice.  To address these challenges, experts from the University of Vermont, University of California at Davis, and Environmental Defense Fund (EDF) have recently published a paper that proposes a novel approach.

They are recommending the development of an “umbrella” protocol which would establish a basic set of requirements and details that are unlikely to change across crops, regions and management practices. The umbrella protocol would be supplemented with subsidiary modules for specific crops, locations and practices as appropriate field-level data and quantification tools become available.

The traditional approach to developing offset protocols involves creating a new protocol for each combination of practice (e.g. nitrogen application reduction), crop (e.g. corn) and geography (e.g. California). This approach is onerous and time consuming.  For example, the California Air Resources Board’s Rice Cultivation Project protocol took more than two years through the regulatory process alone, not to mention the years spent developing the protocol in the voluntary market.  These experts are proposing that the protocol development and approval process can be accelerated through the creation of an umbrella protocol that encompasses one particular type of GHG or management activity (agricultural nitrogen management in the case of N2O emissions reductions), which can then be expanded to different crops, geographies and practice(s).

The initial umbrella protocol would lay out factors that are required for all protocols, but would be constant, regardless of the crop, geography or practice. By establishing these factors upfront, time is reduced in developing individual definitions require for new crop, place, and practice modules. Following the adoption of an umbrella protocol, the protocol could be augmented in the future with additional modules, which could focus on crop, place or practice.

Of the three modules, the practice module is where the fundamental scientific basis for proposed emission reductions, the suitability of various methodologies to quantify those emissions reductions, and various policy requirements must all be integrated and discussed.  The authors propose a rigorous scientific process to determine what practices and methodologies should be used in the development of a practice module.

Reducing N2O emissions in agricultural systems is complex. The emissions are highly variable depending on soil, climate, crop and management systems. As a result, developing protocols for inclusion in a carbon offset market to reduce N2O emissions cannot be one-size-fits-all. This reality is one reason why the adoption of such protocols has been slow, and their potential expansion has been limited. In a new paper, experts from the University of Vermont, UC Davis, and EDF propose a framework for how an umbrella protocol for nitrogen rate reduction could be developed, which can ultimately be applied for other nitrogen management strategies as well.

Hannah Waterhouse is a PhD candidate in the Soils and Biogeochemistry Graduate Group at the University of California,Davis.

Dr. Meredith T. Niles is an assistant professor in the Food Systems program and the Department of Nutrition and Food Sciences at the University of Vermont